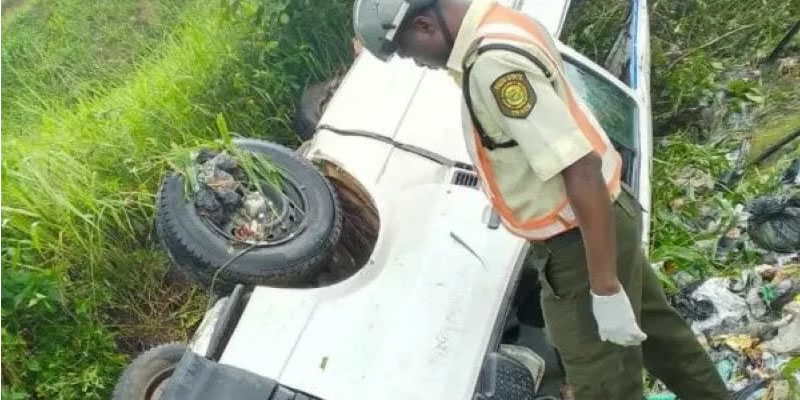 Twelve passengers and a driver sustained varying degrees of injuries after a Toyota commercial bus veered off the road and plunged into a ditch on Lagos–Ibadan Expressway.

The accident occurred in front of the Mountain of Fire and Miracles’ Mountain Top University, Mowe, on Wednesday, September 21.

The Public Relations Officer of the Ogun state Traffic Compliance and Enforcement Corps (TRACE) Babatunde Akinbiyi, who disclosed this newsmen said the crash was serious. 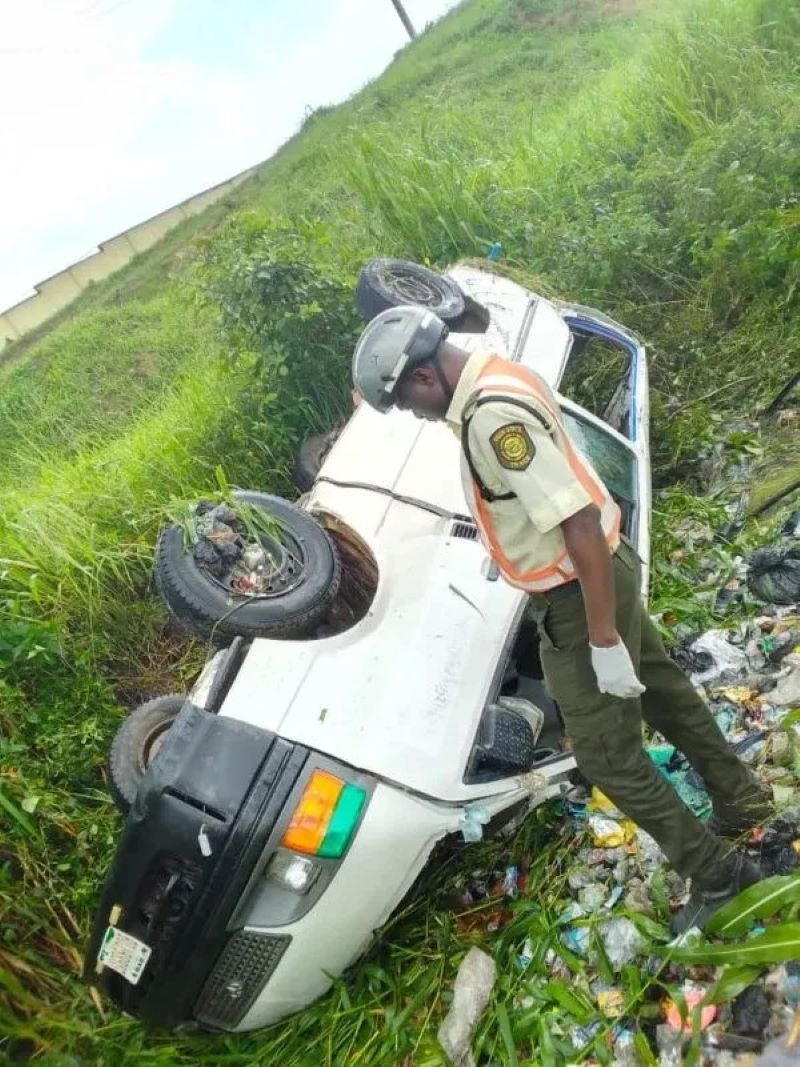 Akinbiyi said although no life was lost but all the passengers including the driver were all injured due to the impact of the crash.

He explained that the rescue operations were carried out by the operatives of the TRACE and that of the Federal Road Safety Corps, who rushed the victims to Hopeland Hospital at Warewa.

“The lone auto crash occurred around 1.30pm, it was a serious lone accident, all the passengers, 13 of them including the driver suffered varying degrees of injury,” he said.

“They were 8 males and 5 females and were all rushed to Hopeland Hospital at Warewa,” he added.