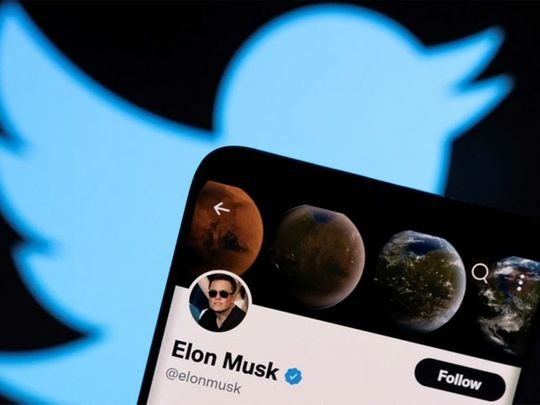 Twitter’s new owner, Elon Musk, claims that the company loses $4 million every day as a result of its extensive global workforce.

In an effort to defend the massive layoffs that rocked the business on Friday, the billionaire claimed that the action was required to lower platform operating expenses.

The Chief Twit, as he dubs himself, wrote in a tweet on Friday, “Regarding Twitter’s reduction in force, unfortunately, there is no choice when the company is losing over $4M/day.”

Musk also claimed that the fired workers will be “offered 3 months of severance, which is 50% more than legally required.”

In an email sent to Twitter employees on Thursday evening, it was announced that layoffs would begin immediately, and fired workers should not to return to work on Friday, New York Times reports.

Affected employees also took to Twitter to reveal that they were suddenly logged off their company email and systems on Friday.

The email read in part, “In an effort to place Twitter on an health path, we will go through the difficult process of reducing our global workforce.

“We recognise that this will impact a number of individuals who have made valuable contributions to Twitter, but this action is unfortunately necessary to ensure the company’s success moving forward.”

Quoting anonymous sources, Bloomberg also reported on Thursday that coupled with firing half of its staff members, Musk was also planning to reverse the company’s existing work-from-anywhere policy.

The world’s richest man has been making major changes to the company ever since he took the reins in October.

The Tesla Boss also announced a new monthly fee of $8 for the blue tick verification badge, which is used to identify public figures.

While he has received backlash for the new move, Musk is sticking to his guns on the decision.