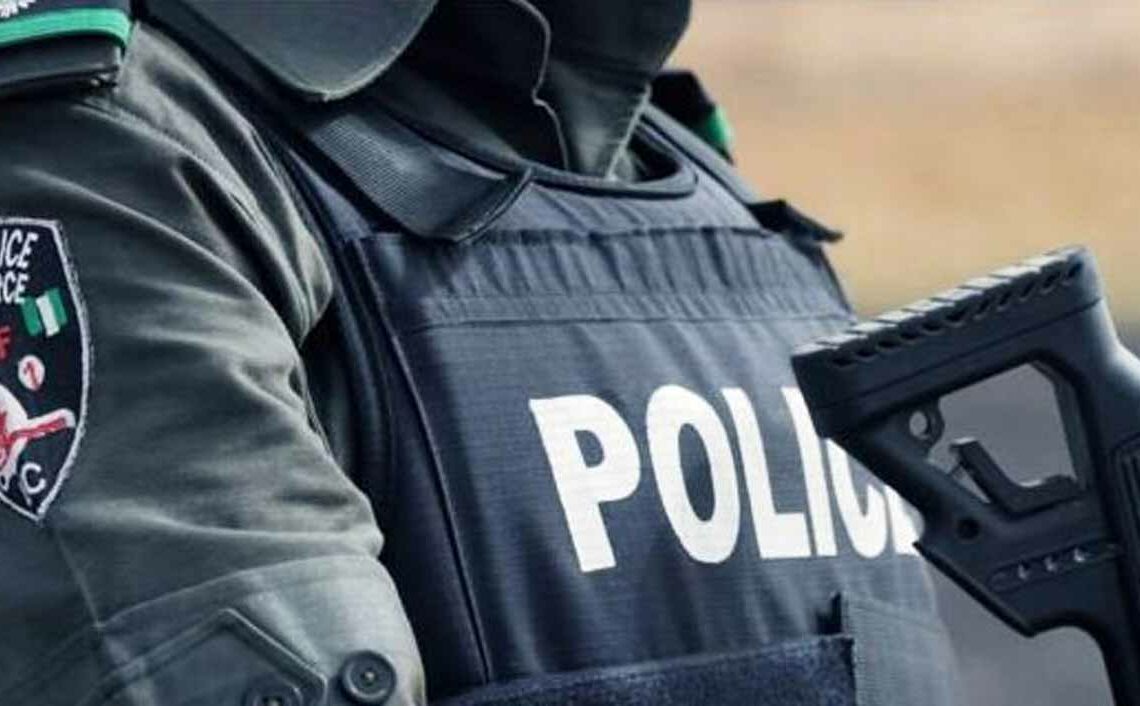 According to LIB, police sources who confirmed the incident said the Naval officers, who have been identified as S/NO. 20507 Onyekachi Egwumian, 27, S/NO. 16933 Ebube Growth, 28, and two others, were riding on a motorcycle on Saturday, December 3, when they accosted a team of police officers on anti-robbery patrol within the Oluti area in Satellite town.

It is however not clear what led to their disagreement but the naval officers allegedly attacked the officers and in the process stabbed ASP Hezikel in his chest with a jack knife as well as injured three others who tried to mediate during the disagreement.

The Divisional Police Officer for Satellite town was immediately alerted and he mobilized for the injured officer and the three others to be rushed to the Adeyemi Private hospital in Satellite town where the officer was confirmed dead. The other injured persons were treated and discharged.

Police sources disclosed that two suspects have been arrested in connection with the incident and their motorcycles recovered. The military authorities have been contacted while the corpse has been deposited at the IDH morgue Yaba.