Bandits kill 3 policemen, others in Sokoto 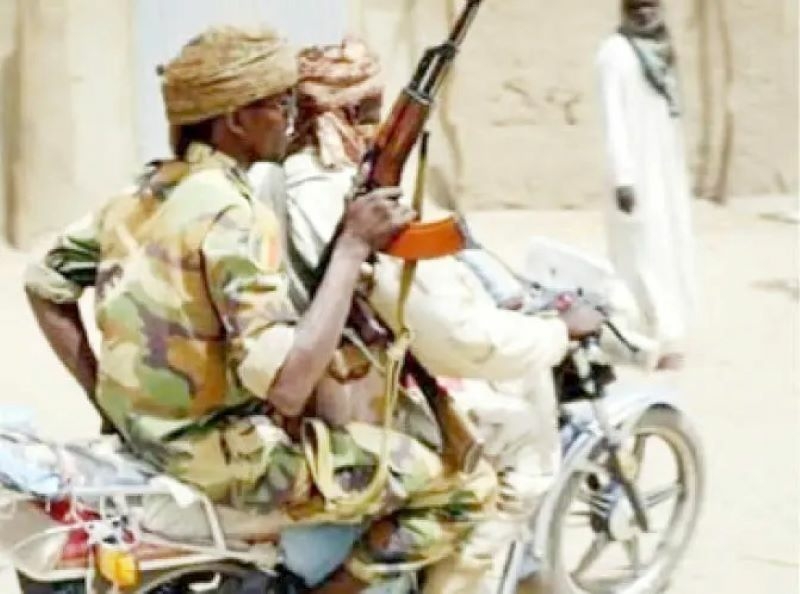 The attack was carried out around 12:30pm on Monday, December 5, same day President Muhammadu Buhari came to the state to declare the Chief of Army Staff’s 2022 Conference open.

According to Daily Trust, the member representing Sabon Birni South at the state house of assembly, Sa’idu Ibrahim, said that the bandits came on about 20 motorcycles with each motorcycle carrying three persons.

He said; “First they went to where the mobile policemen who were guiding the market were stationed. They killed two of them and set one of their vehicles on fire.

“They later killed another policeman who ran into the bush, dragged his body from the bush and throw it into the burning vehicle. They also killed three other persons in the market and injured several others.

“Right now I am with one of my brothers at Orthopaedic hospital in Wamakko because he was shot in the leg by the attackers.”

Ibrahim also said that the attack was carried out by bandits who fled sustained military onslaught in Zamfara, Katsina and Kaduna states.

He added; “The operation ought to have been carried out in all the states experiencing banditry in the North West simultaneously but because it is not taking place in Sokoto, the state now became a safe haven for bandits dislodged in those states.”