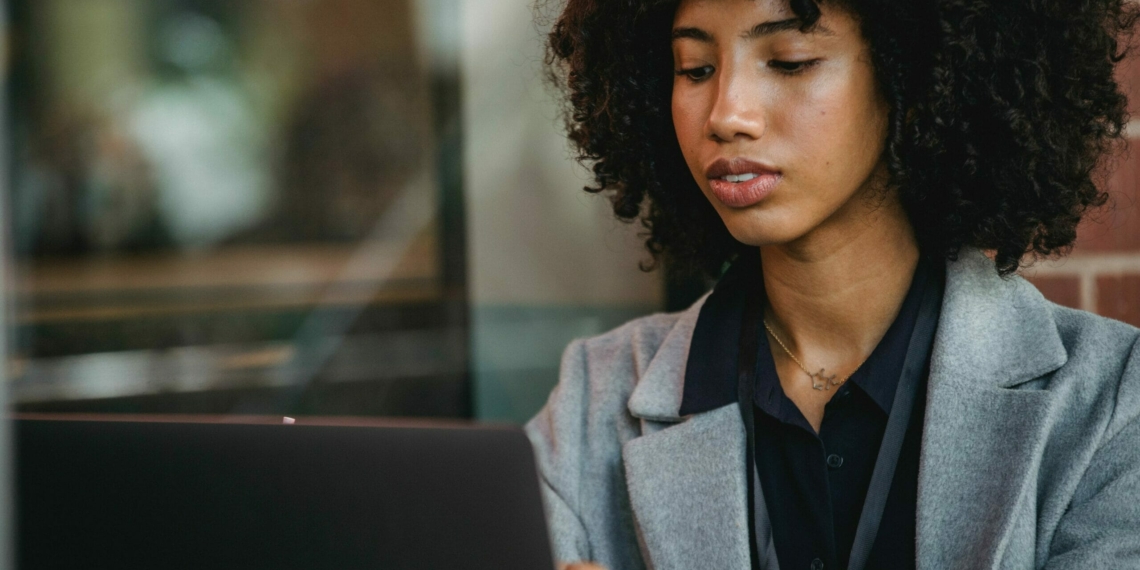 A chat room is an online platform that connects random users. The first chat rooms appeared back in 2009, after which their number rapidly increased due to massive interest from their audience. The main reason for this interest was their versatility and usefulness.

Webcam chats are a great choice for both introverts and hyper-communicative extroverts. The first can comfortably communicate with interesting people one-on-one, overcoming awkwardness and embarrassment. Meanwhile, the second can find new friends, expand their social circle and just have a good time.

One of the main criteria for choosing chatrooms is price. There are completely free chats, partly paid and fully paid ones. We’d like to explain what free and paid chat rooms are, what the difference is between them, and which option is best for you. 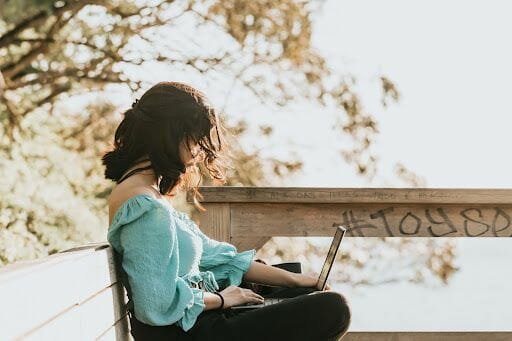 To begin with, it should be said that any modern website or application requires constant investment in development and support. If the platform is free for users, then it must earn in a different way. Usually, this is through advertising, and there are generally quite a few of them when you use the site.

Lack of consistent funding from clients can adversely affect the quality of moderation and the operation of the site in general. So, if you do choose free chat rooms, you’ll have to put up with certain disadvantages.

Now let’s look at some examples.

Omegle was the first chat room in history, and has been operating since 2009. Initially, chat was exclusively text-based, but later a video chat function appeared, which made Omegle even more interesting for users.

The site has frankly rather bad moderation — you can often find children, Internet trolls, scammers, exhibitionists, advertising broadcasts, and worse. The functionality of the site is also quite limited, and the settings for searching for chat partners are minimal. Omegle has no mobile apps, which is also a serious disadvantage. However, this video chat site remains very popular all over the world.

This camchat is much more functional. There’s a good gender filter and user search by country. Plus for communication with foreign speakers, automatic translation of messages into the selected language is provided. Also, Ome TV has Android and iOS apps. However, since the site is free, moderation is not great, and new features are being introduced rather slowly.

Chatroulette was the first of the chatrooms to introduce a cam chat feature. It was implemented here earlier than in Omegle, which caused a real sensation among users. Unfortunately, that was Chatroulette’s only major advantage. Moderation on the site has always been a weak point, functionality remained minimal for many years, and over time, users gradually moved to more functional and convenient sites. The situation improved noticeably in 2020, when developers finally paid more attention to moderation and, in general, updated the site. But Chatroulette’s moment of glory has already passed.

A somewhat controversial video chat site. On the one hand, Bazoocam has a lot of interesting features, such as simple online games, its own platform for streaming, and so on. On the other hand, the site has a frankly outdated design, terrible moderation and too much explicit content that no one controls.

A basic webcam chat with gender and geographic filters. That’s where the functionality of the site ends, there are no additional settings and functions. Or even mobile applications, which for many will also be a minus.

If when using cam chats, convenience, safety and the functionality of the site are the first priorities for you, we advise you to consider paid video chats. Usually, they are better in all respects, and the cost of using them is usually quite reasonable.

Let’s look at a few of these camchats.

Chatrandom is a partially paid video cam chat site. Its basic functions are available for free. However if for example, you want to chat in a separate room with only girls, you’ll have to pay for a premium account. Chatrandom also has a useful paid feature called Back to Chat. It allows you to connect to the previous chat partner if the connection is suddenly cut off for any reason.

CooMeet is a great choice for men who only want to meet girls in cam chats. The site only connects them to the opposite gender. Also, each of the cam girls confirms their identity when registering with CooMeet. This means there are no fakes, bots and the like on the site. And the moderation at CooMeet is really top-level.

Access to CooMeet is paid, but all new users can use the CooMeet website and applications for free during a trial period. This allows you to evaluate all the advantages of the site and decide whether you are ready to pay for premium access.

Flingster is a partially free adult video chat site where basic features are available even without a premium account. With a premium account, however, a user filter by gender and location becomes available, as well as the ability to use AR Face Filters and much more.

Chatous is a cam to cam chat for iOS and Android, in which you can communicate via video, text ,and exchange media files using the built-in messenger, find chat partners by interest, and so on. For an additional fee, you can use regional filters, as well as buy in-app tokens, which are necessary to communicate with strangers without restrictions.

To pay or not to pay? 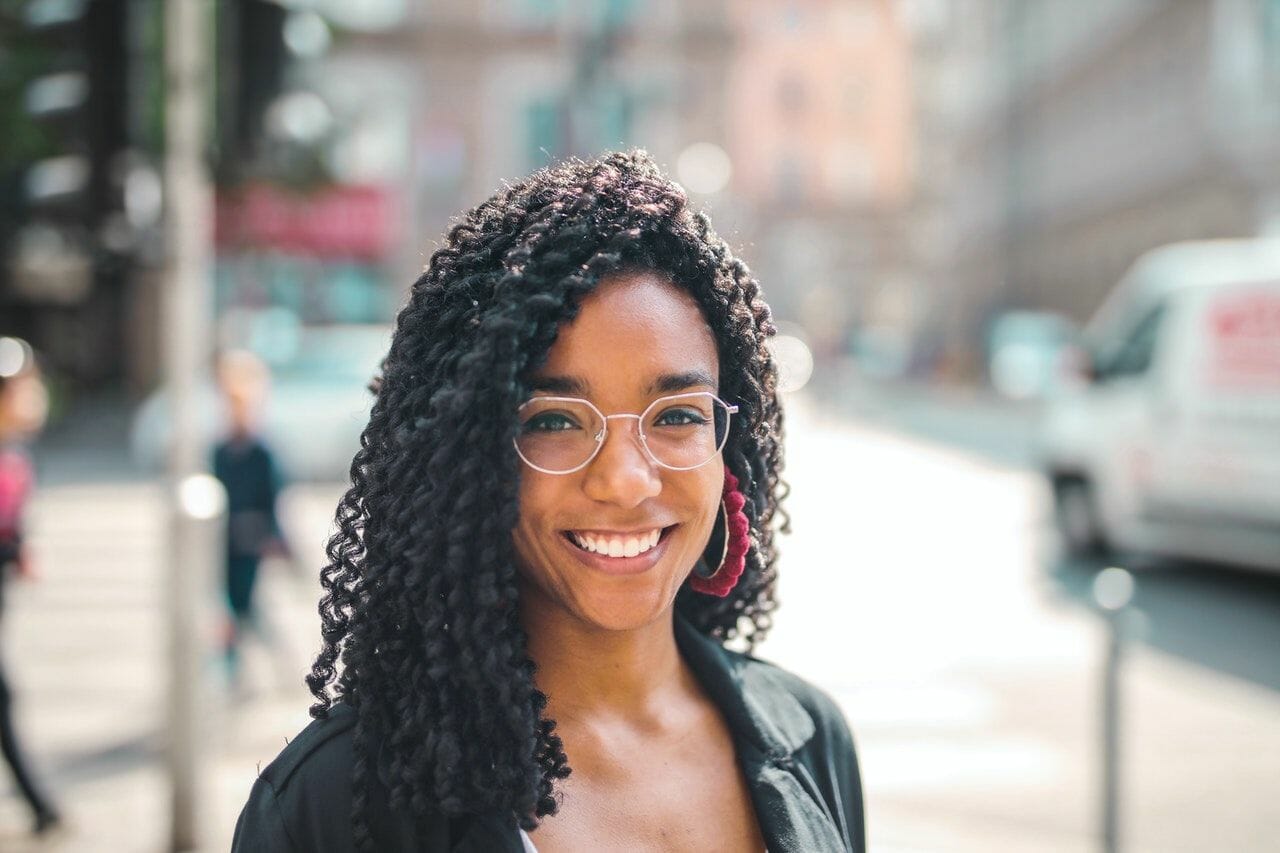 It is up to you to decide whether you are ready to pay to use chat rooms or if you prefer to use free alternatives and not spend extra money. But it is important to understand that paid chats in the vast majority of cases are not only more convenient and functional, but also safer.

Today cam to cam chats are often used by scammers or simply problem users. If you do not want to face these people while you search for interesting chat partners, we recommend using paid webcam chat sites. Of course, this does not give a 100% guarantee of safety, but it still significantly reduces the risks. Though ultimately, your safety on the Internet depends primarily on you.

In our opinion, it is better to pay a little and get the maximum benefit and enjoyment from communication in chat rooms. In addition, there are chats that even allow you to make money. For example, CooMeet invites everyone to participate in its affiliate program and earn real money for attracting new users. An interesting option if you want to not just recoup the money you’ve spent on premium access, but also make a profit.