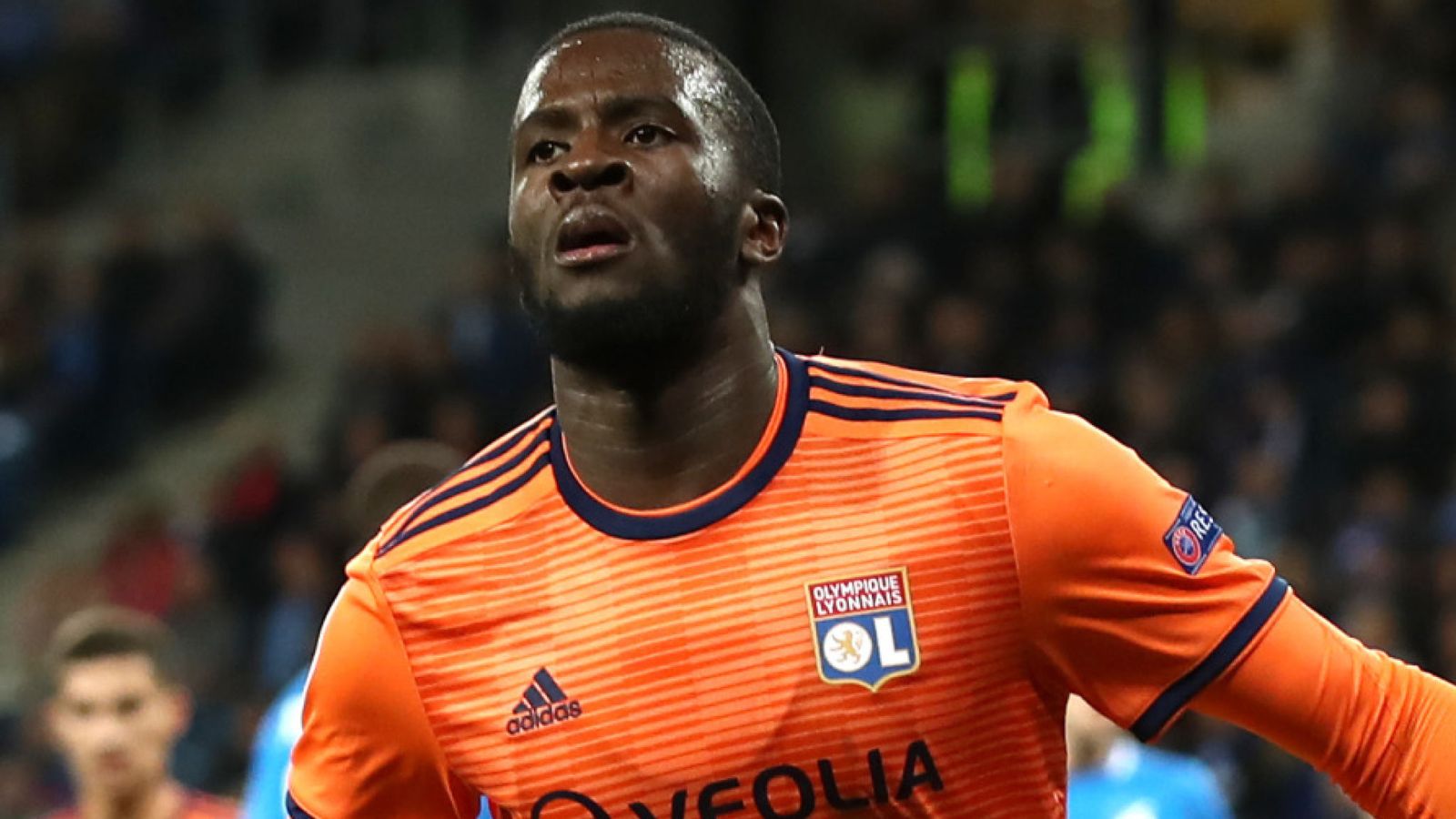 Tottenham Hotspur on Tuesday completed the signing of midfielder, Tanguy Ndombele, from Lyon.

According to Mirror UK, Mauricio Pochettino’s side completed the signing of the 22-year-old in a £65million club record deal.

Ndombele joined Spurs for an initial fee of £55million with £10million of potential add-ons.

The France international becomes one of Tottenham’s highest earners after signing a £200,000-a-week deal.

He made 34 appearances for Lyon last season, scoring once and providing seven assists.

It was reported that Ole Gunnar Solskjaer’s Manchester United were interested in signing Ndombele in this summer’s transfer window.