Daniella Okeke talks about her fear for marriage 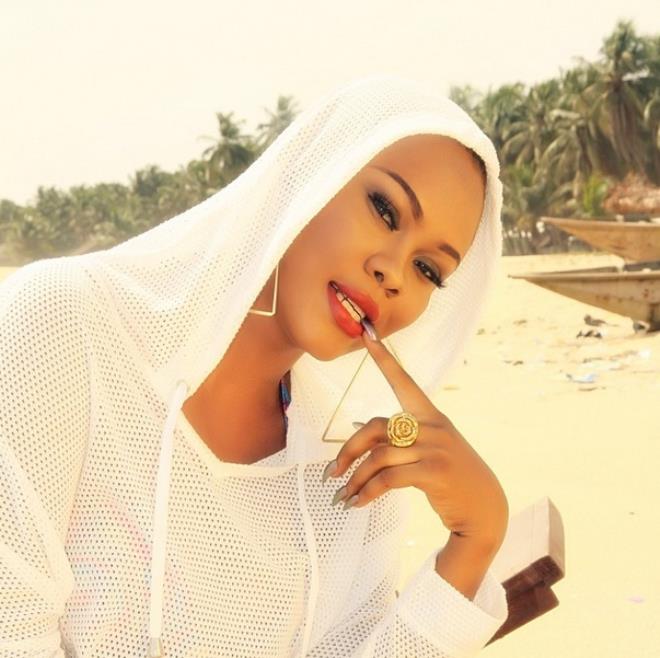 Curvy and bootlicious Nollywood actress, Daniella Okeke is unarguably one of the top eligible spinster in the entertainment industry.

The script-interpreter has been receiving some back lashes from her fans over her worrisome single status.

Reacting to their pleas to find a man, Daniella opened up on the main reason she’s waiting on God for her Mr Right.

“For you all asking me when will I get married? And all dis crazy things you have to say. I will get married when GOD brings the right guy and at the right time. No be How far? Na How well? I’ve so many married friends that are so unhappy but I believe when GOD THINKS the time is right it will happen. So enough of dis crazy Direct messages,” she wrote on Instagram.