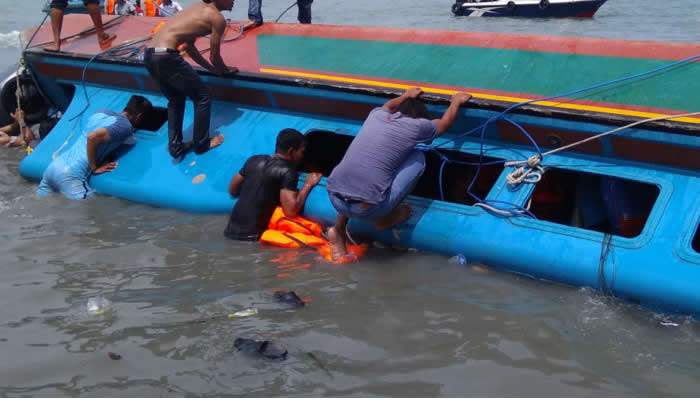 Many people were feared drowned when a passenger boat capsized on its way from a market in Loko, in the Nasarawa Local Government Area of Nasarawa State.

It was learnt that the tragedy occurred around 3.30pm on Sunday. A witness told our correspondent that the boat, which had about 100 passengers, did not arrive at its destination before it capsized, adding that while some of the passengers were rescued with varying degrees of injury, many others were still missing.

He said a team of local divers were still making efforts to find the missing passengers.

The Police Public Relations Officer, Nasarawa State Command, DSP Kennedy Idirisu, said he was not privy to the information.

He, however, promised to get back to our correspondent after making some findings.

He had yet to do so as of press time

Some residents of the community, who spoke to our correspondent, appealed to the state government to fast-track the construction of the Loko/Ewato Bridge to ease the transportation problem of residents.