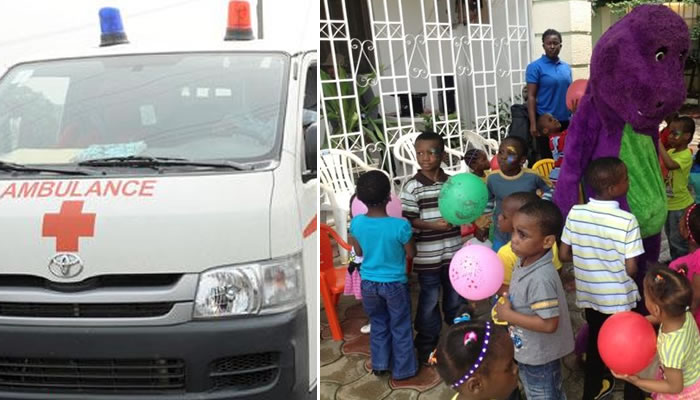 Family’s only son, 2 others die after birthday party, victim says it is for ‘Money Ritual’

The 3 boys who are said to be cousins are Micheal Osula, Igie Edosomwan and Kelvin Idemudia. They were said to have died after the birthday held at Ogida quarters in Egor local Government area in Benin.

A source said they were confirmed dead upon arriving a hospital they were rushed to when they complained of not feeling well.

A mother of one the deceased, Mrs. Comfort Edosomwan, said one of the victim was her only son.

She said he was about to eat when his friend called him to join him to attend the birthday party.

Mrs. Comfort alleged that the incident was a case of money ritual and urged the police to thoroughly investigate the matter.

She stated that one of the suspects arrested in connection to the deaths recently returned from Ghana.

Police Public Relations Officer, DSP Chidi Nwabuzor, said some suspects were being interrogated over the deaths.