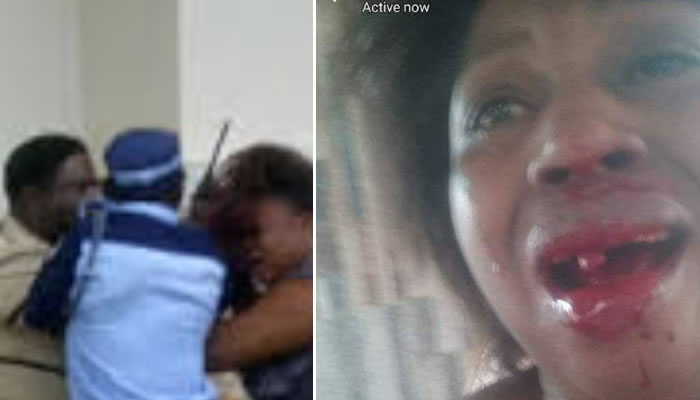 A mother has cried out after her husband battered her because she reunited with her kids years after he took them from her and lied to them that she was dead.

The unnamed woman cried out to the advocacy agency DPA after she was beaten so bad, she lost a tooth and was bleeding. 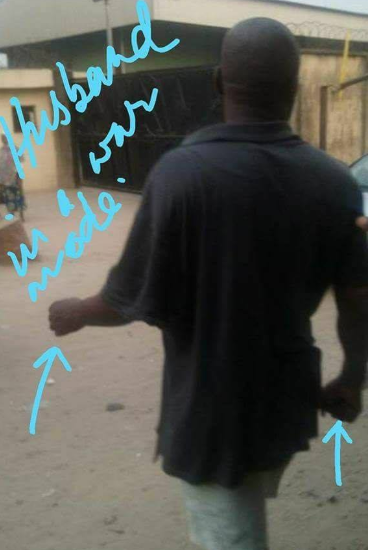 In a message sent to the agency, she revealed that her husband sent her away 5 years after their marriage, then he married a second wife. He then enrolled their kids in a school far from home and told the school authorities that his wife is dead and no one is allowed to come visiting his kids.

“My husband has never beaten me in my life” – Bambam…

Ladies learn from my mistake — Victim of domestic violence shares…

Years later, she got information that her kids have been moved to a school close to home, so she went visiting. When her husband found out, he threatened to kill her. And when he got hold of her, he almost made good on his threat. He battered her till she was bleeding.

Photos: Jigawa residents overload selves on trees, risks life to catch a glimpse of their President

Update: Woman who poured boiling water on husband’s private part in Kano over his…

Husband tries to evict wife in the house she built, breaks her head with machete