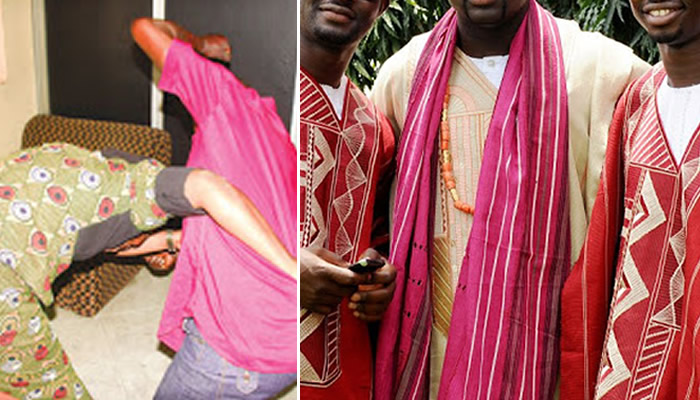 In-laws beat man to death for maltreating wife in Ondo

Tragedy struck in Ifira Akoko, in the Akoko South-East Local Government Area of Ondo State on Wednesday as an indigene of the town, Adelogba Ademuyiwa, was allegedly killed by his in-laws.

A 45-year-old man was allegedly beaten to death by four men, who were members of his wife’s family, following an alleged domestic violence against his wife, Itunu.

According to a source in the town, the alleged killers took action against the deceased to avenge his wife’s maltreatment.

The source said, “The husband was fond of beating his wife. The domestic violence against the woman became unbearable for her family members.  So, on Tuesday, he again beat up his wife and took her to a health centre in the town.

“He was at the health centre with his wife when some boys from the wife’s family attacked him. They beat him till he gave up the ghost.”

Another source said the couple always had disagreements, adding that the fight on the day of the incident started when the deceased decided to marry a second wife.

The Police Public Relations Officer of the state police command, Mr. Femi Joseph, confirmed the incident, adding that one of alleged killers had been arrested.

He said the command had started investigation into the matter. Joseph identified one of the suspects as Adegboyega Adeola, saying others had fled the town.

He said, “About four men attacked the victim and we have arrested one of them. Others ran away. It is a pure case of murder and we are still looking for the other suspects, while the investigation is ongoing.”

Father of two drowns after heavy downpour in Ondo