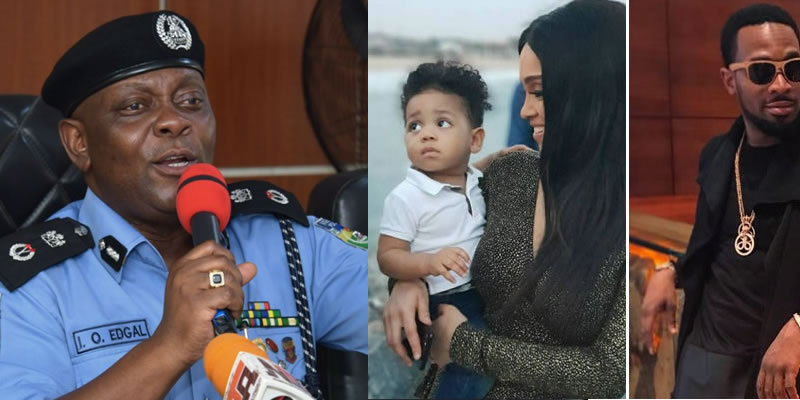 Lagos Police on Monday directed the Afrobeats star, Oladapo Olabanji, “D’banj’’, to make a formal report on the circumstances that led to the death of his son.

Lagos State Commissioner of Police, Mr Edgal Imohimi, said that the family should report the incident to the police after the period of mourning.

D’banj lost his only son, Daniel Oyebanjo, who turned one year in May, in a swimming pool inside the singer’s Lagos home on June 24.

CSP Chike Oti, the command’s spokesman, quoted Imohimi as saying in a statement that the state command had sent a delegation to condole with the family.

“The CP wants the family to know that at this period of their grief, the entire command shares in their pains.

“It is expected that when the mourning period is over, the family will formally report the circumstances that led to the unfortunate death of the little Daniel to the police,’’ Imohimi said.