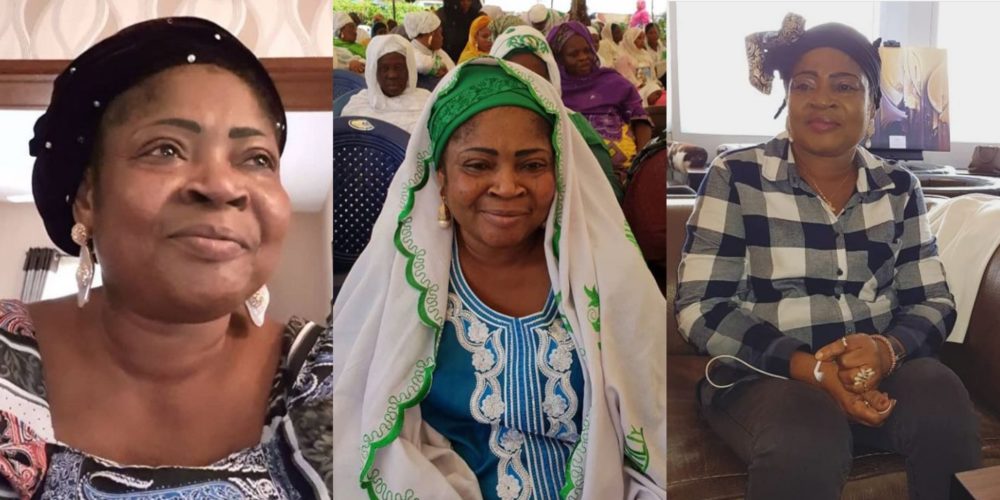 Salawa Abeni who expressed her gratitude to God over the escape in an Instagram, also told her fans and loved ones that she is fine.
Her Instagram post reads;

My people. Help me thank and praise God. I escaped a robbery last night. Allah Akbar kabir ??. I’m fine my people. Glory be to almighty God.

READ: Mercy Johnson weeps as mother is laid to rest﻿

Salawa Abeni Alidu (born 5 May 1961) is a Nigerian singer. An Ijebu Yoruba from [Ijebu Waterside, in Ogun State, she began her professional career in waka music when she released her debut album titled, Late General Murtala Ramat Mohammed, in 1976, on Leader Records. It became the first recording by a female artist in Yoruba Songs to sell over a million copies in Nigeria.

My people. Help me thank and praise God. I escaped a robbery last night. Allah Akbar kabir 🙏🏽. I’m fine my people. Glory be to almighty God.