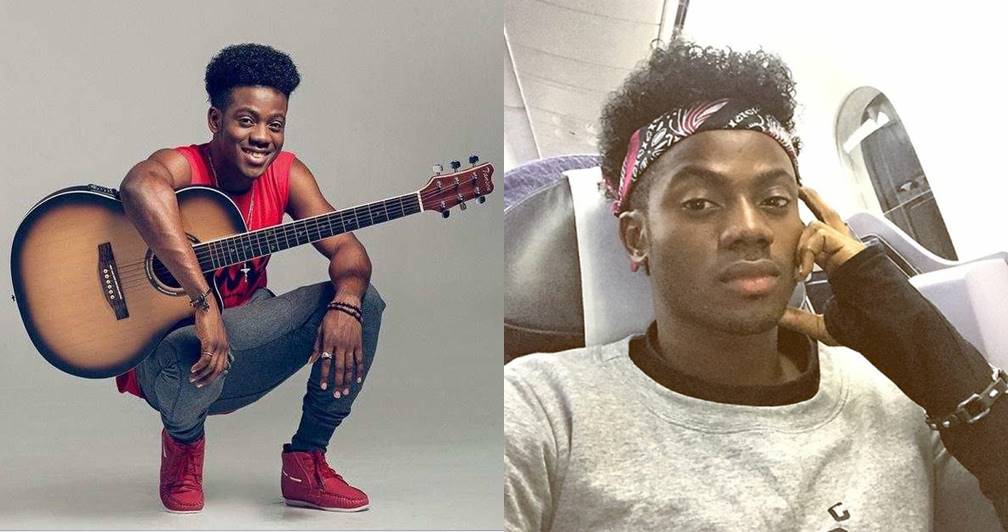 Mavin Records artiste, Korede Bello has responded to a fan who shamed his music career, telling the fan that only God gives hits to musicians.

Twitter user, @king_adze won thousands of retweets when he wrote,

“Basically the highlight of Korede Bello’s career is that after “God win“, his village people later won”

but the singer may have got the last laugh when he replied, “Lol let’s not give my village people the criedit. Only God gives hits. So hopefully He’ll give me another one you guys would love soon“.

Korede Bello’s 2015 single, Godwin earned him a MTV Africa Music Award nomination in the Song of the Year category and a Headies award for Best Pop Single.

‘Some people have to die for you to move forward’ –…

Video: The moment Dr Sid and Korede Bello almost fell off the top of a moving bus…