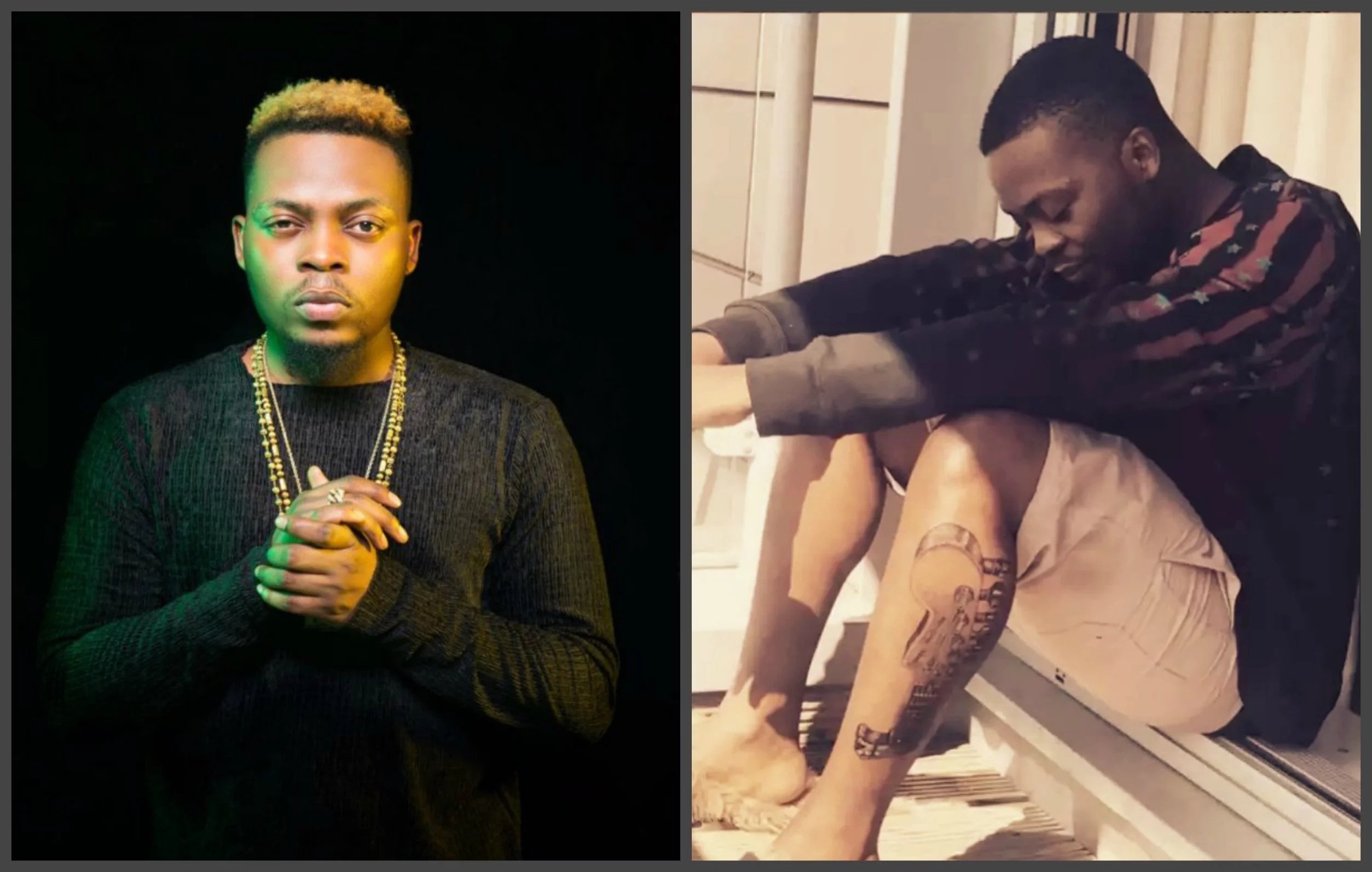 The meaning behind the tattoos of rapper, Olamide finally revealed

Celebrities constantly have to add novelties to their appearance to attract the attention of fans. Some stars change their style of dressing, others – hairstyle, and some get a noticeable tattoo. However, this decision must be well thought because it is not so easy to get rid of that sort of ink on the body. It becomes your companion for your entire life. From this article, you will learn about Olamide tattoos.

Did Olamide tattoo his body?

Followers of this talented musician frequently ask: does Olamide have tattoo on his body? He has two of them and each has a profound meaning. They appeared quite recently. You have probably heard that it’s not easy for a person to stop after getting one tattoo. This is indeed so. Maybe soon we will learn about a new Olamide Baddo tattoo. 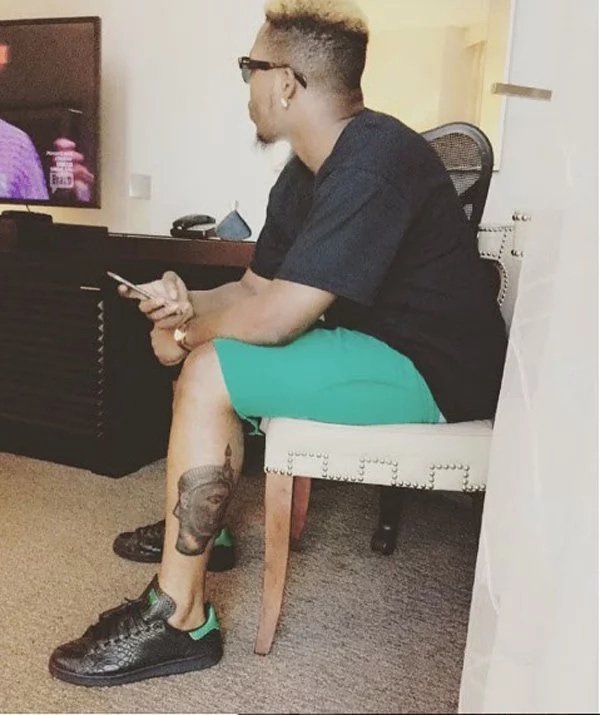 While many other celebrities depict their money, cars, girls, and other attributes of their luxury life on their bodies, this musician paid tribute to his Yoruba roots. On his leg is a portrait of Oduduwa who was the first Ooni of Ife-Ife. His name is associated with the oldest Yoruba dynasties because he is the ancestor of many kings who ruled this tribe’s land at different periods of history. Oduduwa posthumously got the status of primordial divinity and is exalted among Yorubas.

This is a wonderful choice of tattoo. Fans found out about its appearance on the left leg of the favorite star in October 2016.

If our native land is determined at birth, then our hobby and profession is a personal choice. This is the theme of the Olamide’s second tattoo. In early 2017, the rapper inked a picture of the guitar on his right leg, emphasizing his love for the music industry to which he decided to devote his life. 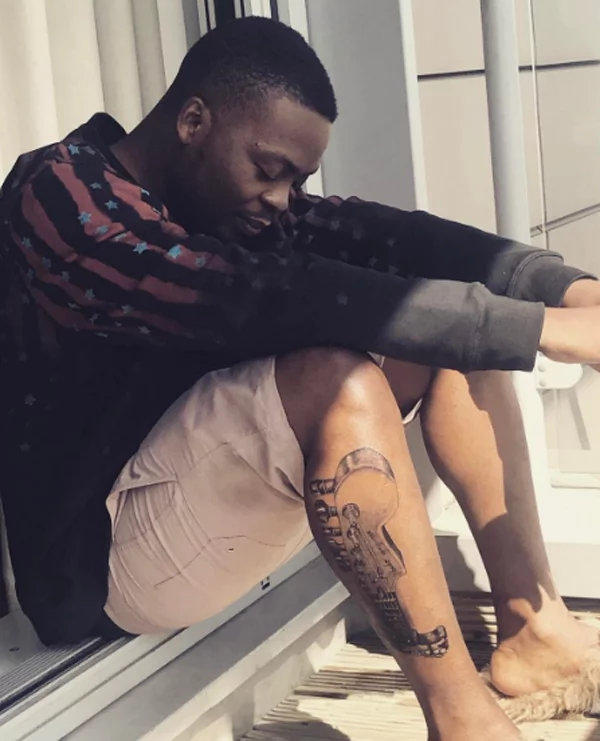 Now you know the answer to the question: “Did Olamide draw tattoo?” and you have also learned about the meaning of his tattoos. However, there is still plenty of space on his body. Perhaps he will decorate it with some other profound and beautiful images. In time we will see.