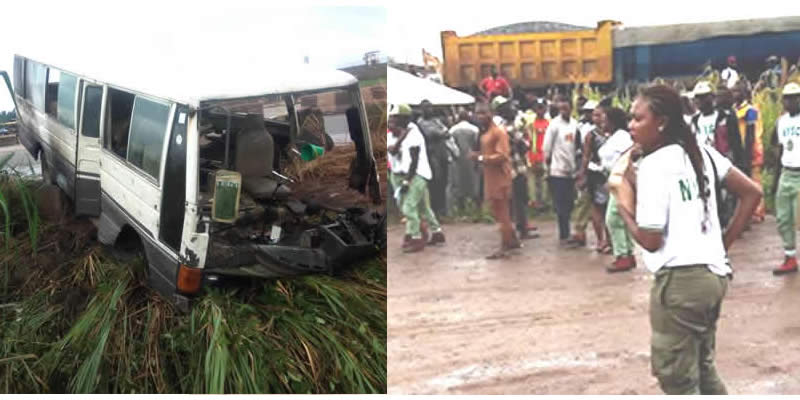 Ogun State NYSC Coordinator, Mrs. Josephine Bakare, and some persons who attended to some youth corps members who narrowly escaped death on the Lagos-Ibadan Expressway on Monday, have felicitated the lucky youths.

Bakare had visited with some of the corps members who were on admission at the Olabisi Onabanjo University Teaching Hospital, and also at the Sagamu Orientation Camp Clinic, both in Ogun State.

Thirty-seven corps members had escaped death when the passenger bus they were travelling in was involved in a gory accident on Monday.

See the photographs of the Monday accident and those of the happy corps members on Friday when Bakare and others paid them a visit at the orientation camp in Sagamu Stadium. 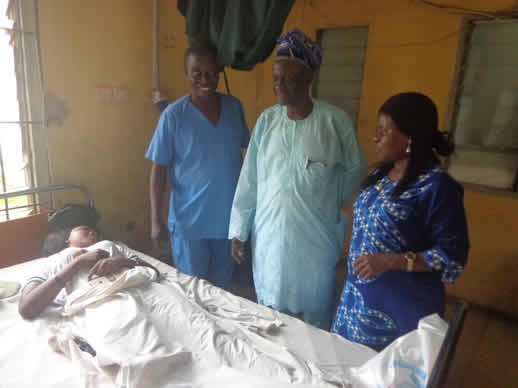 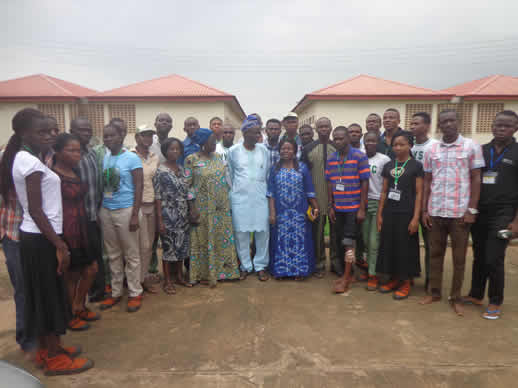 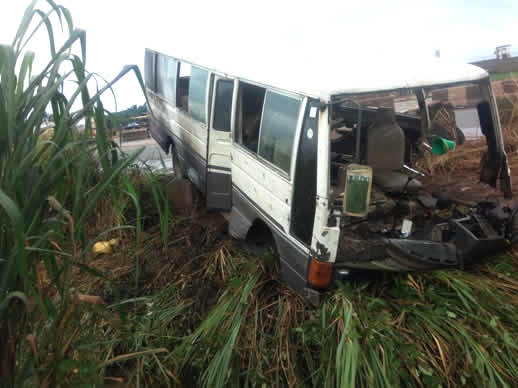