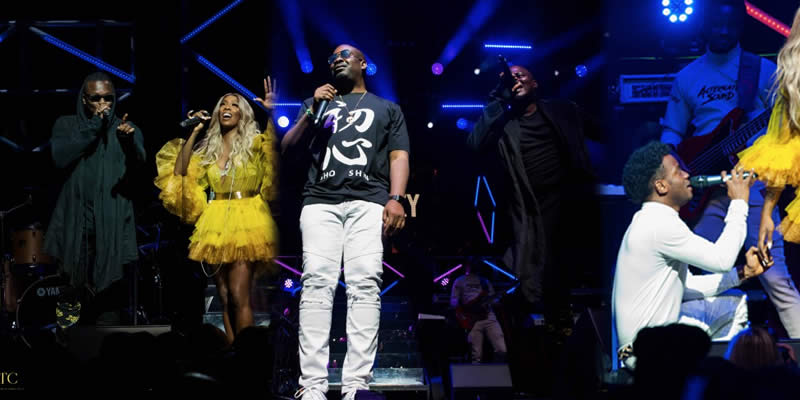 On Friday, the queen of the Supreme Mavin Dynasty, Tiwa Savage held her headline concert at the Indigo o2 Arena in London.

The event themed ‘The Savage Tour’ was a soldout concert which saw the Nigerian female pop superstar deliver an impressive set of performances to the excitement and admiration of guests at the event. 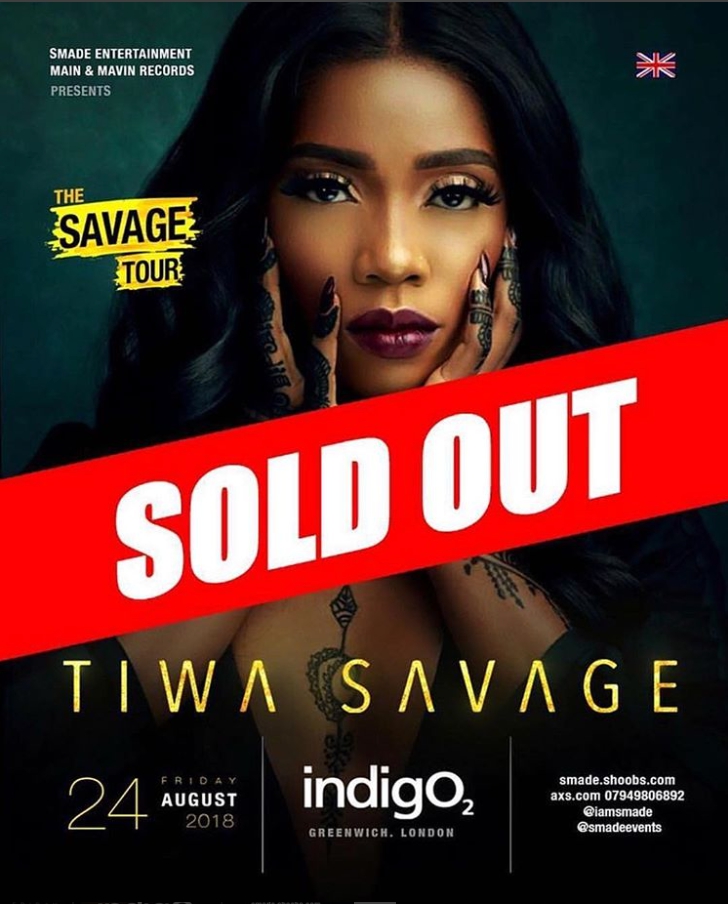 A high point of the event was when she was joined by her colleagues at Mavin Records, led by label boss, Don Jazzy. Dr Sid and Korede Bello were also on hand to support Tiwa and they performed their songs together. Sid and Tiwa gave an impressive rendition of their single ‘If I Start to Talk’, Korede Bello, they performed their song Romantic as the African Prince
serenaded the crowd with his infectious melodious voice and charm.

Don Jazzy and Tiwa performed ‘Eminado’ before the Mavim crew shut the hall down with their hit single ‘Dorobucci’. The Mavin boss also performed songs he was featured on such as KCEE’s ‘Pull Over’ and the record with erstwhile Mavin, Iyanya titled ‘Gift’.

However, the other Mavins, Di’ja, Johnny Drille and DNA Twins were conspicuously missing at the event. 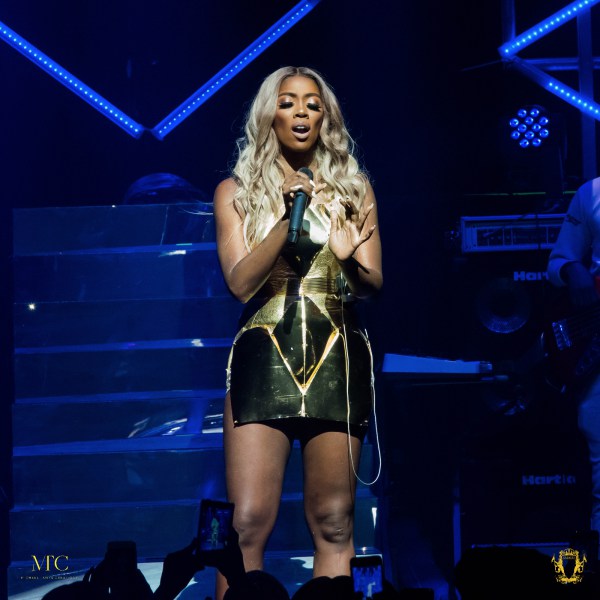 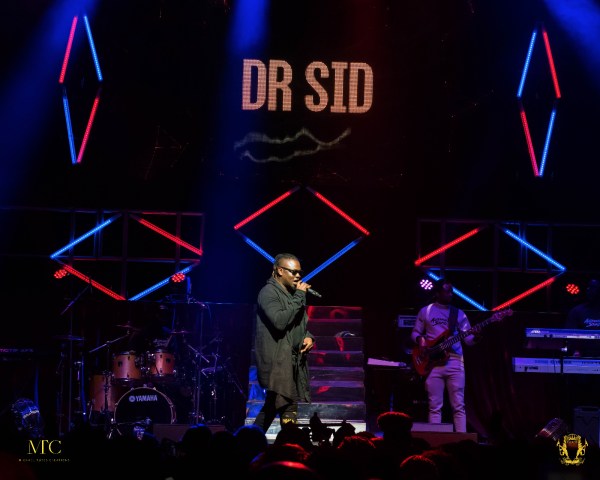 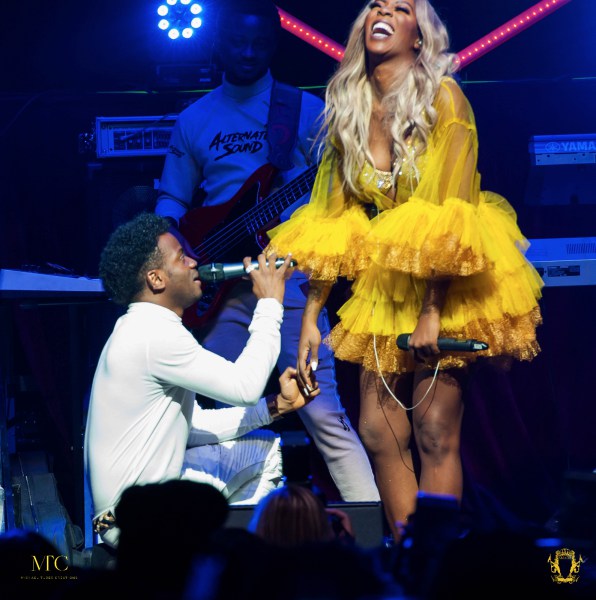 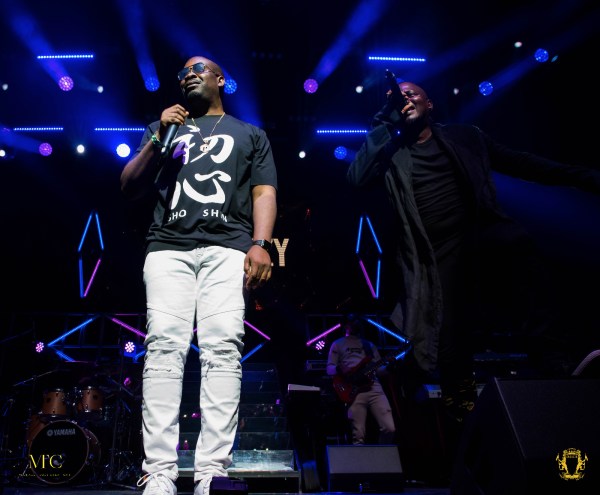 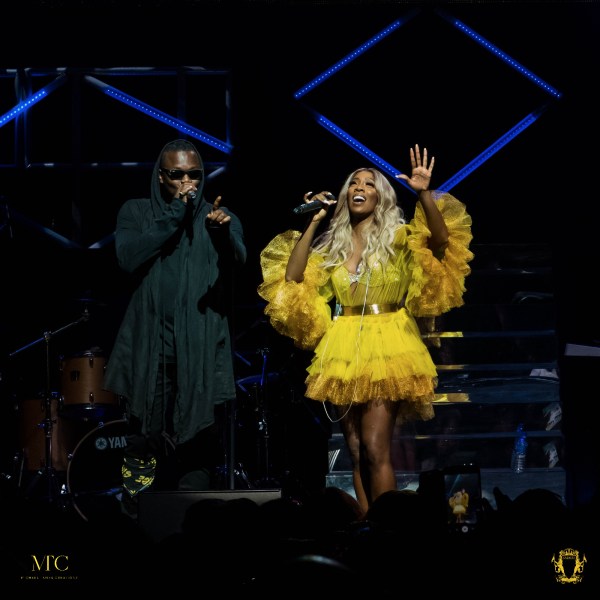 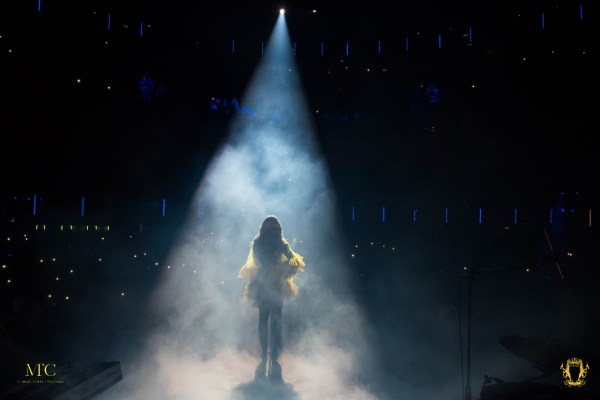