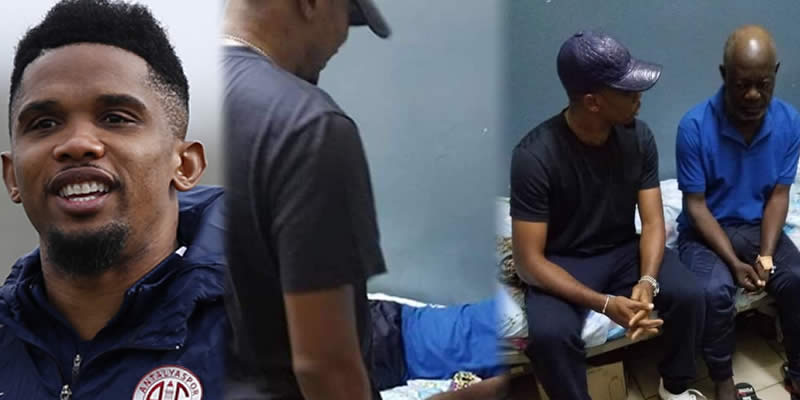 Cameroonian legend, Samuel Eto’o has reportedly donated funds to the former captain of the Indomitable Lions, Norbert Owona who has been homeless and sick.

According to several reports, Owona became very broke, sick and homeless after he lost his family in an accident. He appealed to the government of Cameroon for help but his request was not granted. 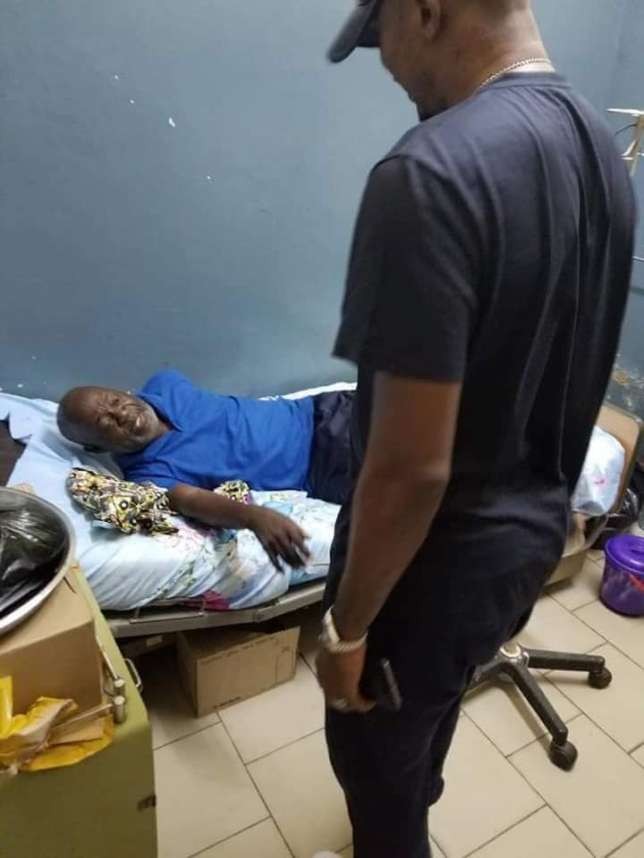 But thanks to Samuel Eto’o who has come to the aid of the poverty-stricken former captain. He paid him a visit during his recent trip to Cameroon and donated the sum of 500,000FCFA.

It was also reported that the UEFA Champions League winner also promised to give him a brand new house.