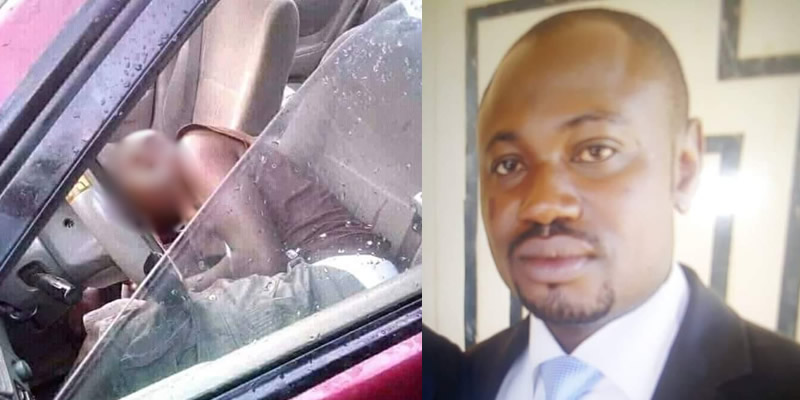 Gunmen suspected to be Fulani herdsmen had killed a pharmacist of of Jos University Teaching Hospital, identified as Tiri Gyang James in Plateau State.

Tiri Gyang James was shot dead by the assailants on his way to Jos from Gindiri, where he worked as Chief Pharmacist at the Jos University Teaching Hospital, JUTH, on Sunday, September 2.

Announcing the sad news on Facebook, his colleague described Jame’s death as shocking.

“It is with a heavy heart that AHAPN, JUTH chapter announces the unfortunate and untimely death of our colleague, Chief Pharm. Tiri Gyang James on the 2nd of September by alleged unknown gunmen on his way to Jos from Gindiri(where he was serving) to see his family. 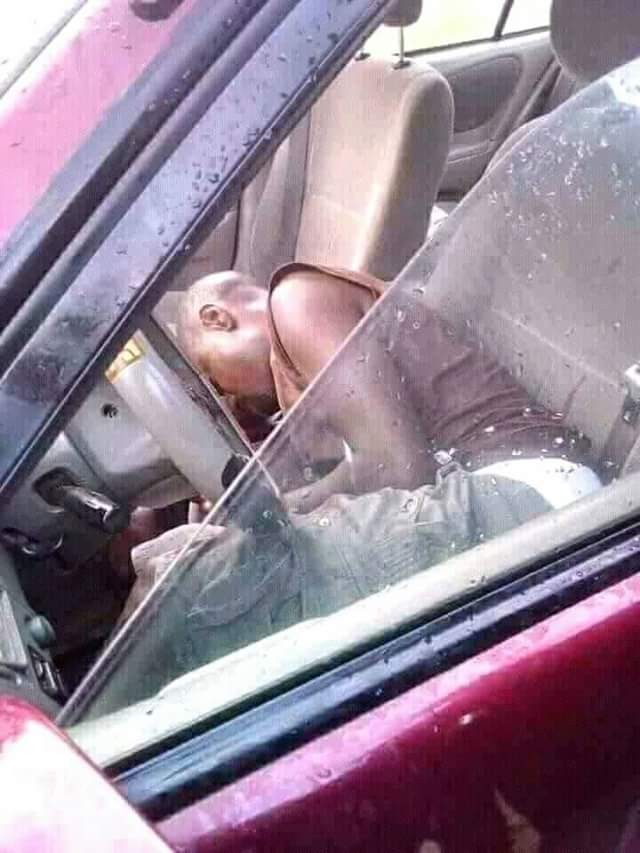 At the moment, we are in shock, but we still give God all the Glory. In every circumstance, He alone is God and He shall comfort the family and the family of all those who died in that gruesome act. RIP Tiri.”‘

READ: Naked Nigerian man found dead in his home in SA, allegedly after his creditor sent “spirit” to kill him (video) 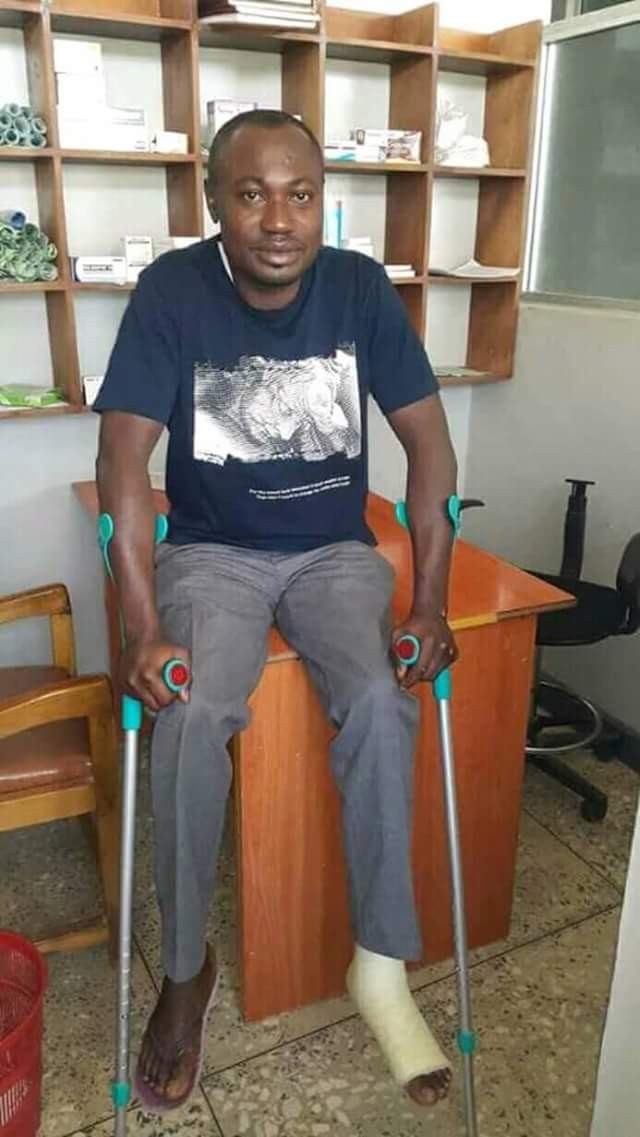