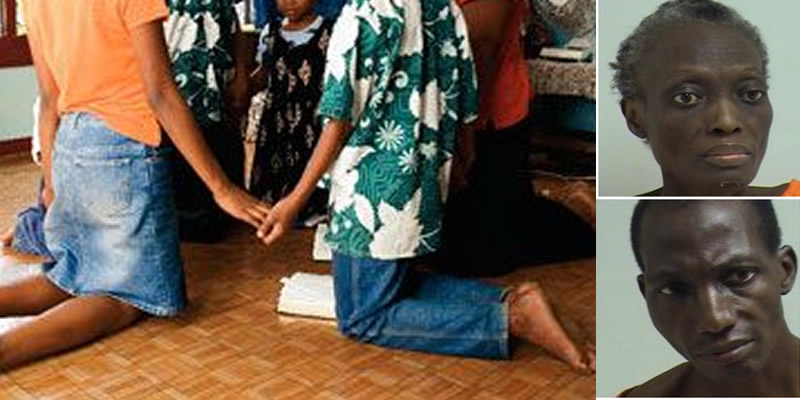 According Reedsburg Police, the father of the deceased, Kehinde walked into the police station to report that his son had died on Sunday.

Police revealed that they went to the home of the Omosebis and had to force their way in, as the doors were padlocked from the inside.

The father, Kehinde S. Omosebi (49), who described himself as a religious minister affiliated with Cornerstone Reformation Ministries, and his family had started a fast on July 19, 2018 and were fasting for 40 days.”

Officers located no food in the apartment.

Kehinde stated that Ayanfe had died on Friday.

Titilayo and the 11-year-old were taken to Reedsburg Area Medical Center for treatment.

An autopsy is scheduled for Monday morning and the Wisconsin State Crime Laboratory will be assisting Reedsburg Detectives.

Meanwhile, a pastor from the Cornerstone Ministry Baptist Church in Reedsburg, Sonny Hyde, denied Kehinde’s claim that he was a minister with the so-called “Cornerstone Reformation Ministries.”

According to Wisconsin State-Journal,  Hyde explained that he had never heard of such a church in the area and that the Omosebi family did not have a connection to his place of worship.