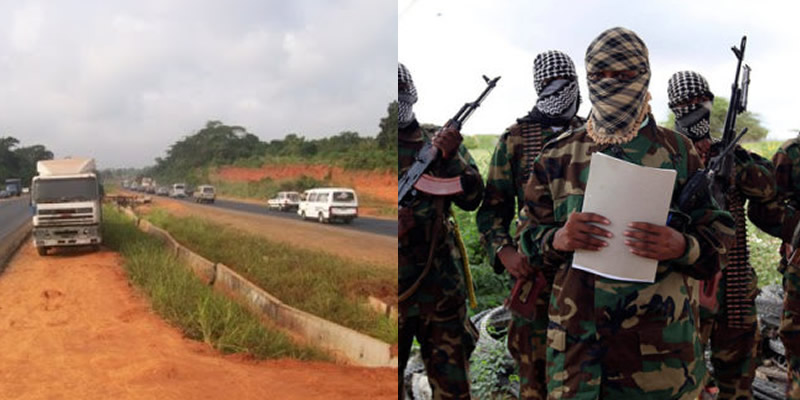 Boko Haram members on Wednesday hijacked a commercial bus and kidnapped the passengers on board in Maiduguri, the Borno State capital.

A Sibling of one of the kidnap victims, Isa Musa, told Reuters that between 10 and 20 people were kidnapped by the insurgents. It was uncertain of the exact number of people abducted.

“Boko Haram attacked a commercial vehicle and abducted some civilians – over 10 men and women were abducted,” Musa said.

He stressed that his “uncle was in the bus with some other passengers, men and women, about 20 of them, when the incident occurred.”

The incident was confirmed by a soldier, who spoke on condition of anonymity. More details soon..