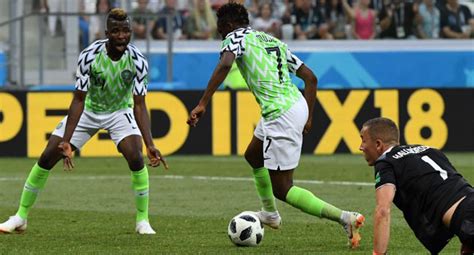 The Super Eagles who lost their opening game of the qualifiers against South Africa 15 months ago, needed victory on Saturday to get back on track

Ahmed Musa justified the captain’s armband handed to him on Saturday as he scored the opening goal in the Super Eagles’ 3-0 win over Seychelles in the Africa Cup of Nations qualifying series.

The Super Eagles who lost their opening game of the qualifiers against South Africa 15 months ago, needed victory on Saturday to get back on track in their quest to make it to AFCON 2019. 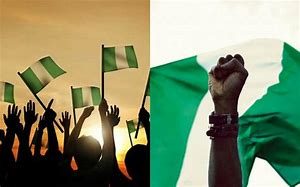 The Coach Gernot Rohr’s side started brightly against Seychelles and they did not have to wait for too long as Musa continued from where he stopped from the World Cup in Russia; giving Nigeria the lead in the 15th minute.

Musa fired in a sumptuous cross from just outside Seychelles’ box that hit the crossbar and bounced off the towering keeper’s back into the net.

Nigeria was keen at increasing the lead fast and Kelechi Iheanacho almost did that but his effort also just outside the box was off target. 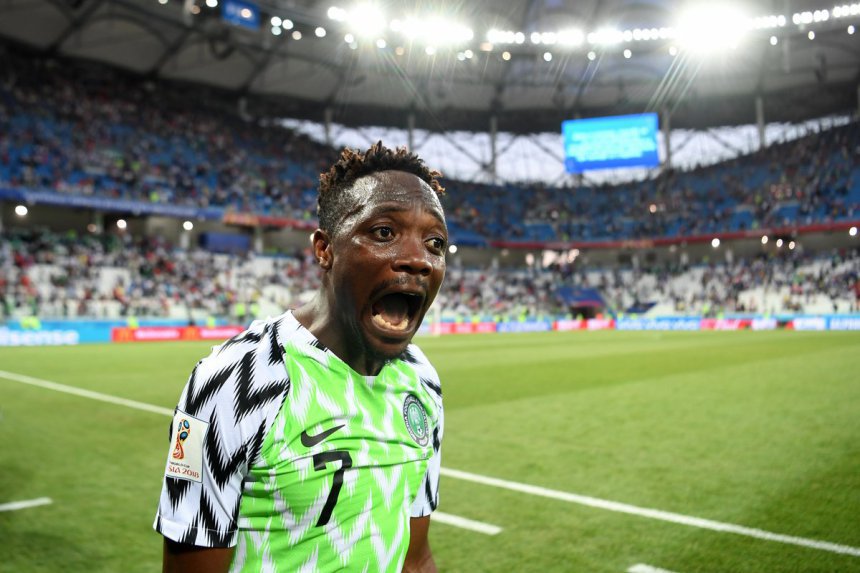 The second goal did come for Nigeria and Iheanacho had a hand in it as he played a well-placed free kick that was parried by the keeper but was calmly tucked in by defender Chidozie Awaziem in the 34th.

The Super Eagles took a 2-0 lead to the break and when they came for the second half, they added one more.

Samuel Kalu one of the debutants for Nigeria in Saturday’s game won a penalty kick for Nigeria 12 minutes after the restart and Odion Ighalo converted the resultant kick to make it 3-0 for the Super Eagles.

Aside from the healthy score line for Nigeria there were other things to cheer; especially the good displays by the new additions to the Super Eagles’ set up.