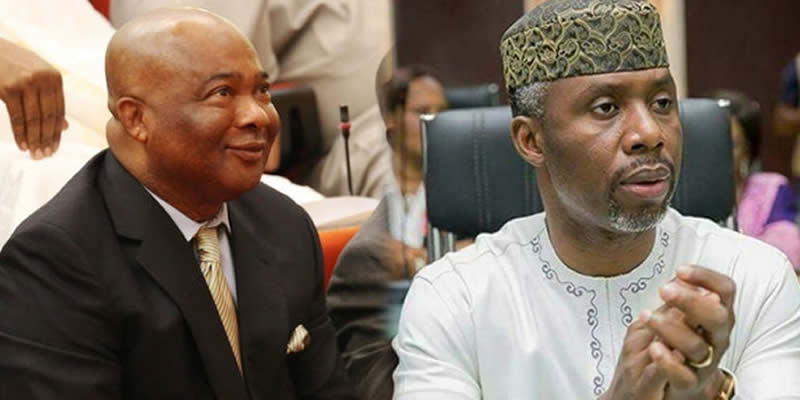 Uzodinma recoreded 423,895 votes to pick the party’s ticket in the election conducted on Tuesday.

NAN had earlier reported that Gulak disappeared from his hotel room and his whereabouts unknown.

This was after he had addressed newsmen about 11.30 Monday night, where he announced the postponement of the election to Tuesday.

Gulak was said to have abandoned his hotel room, leaving other members of the committee behind. You may also like to read; After going into seclusion for 7 days in Osun, Ooni of Ife, reveals himself (photo)