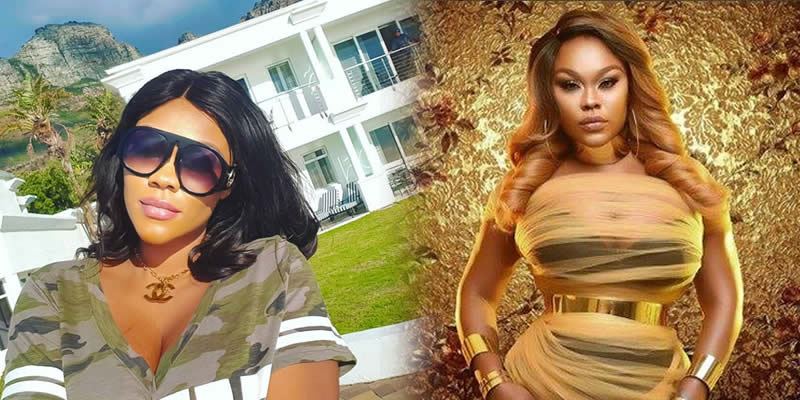 “Women should not depend on men to succeed” – Actress, Daniella Okeke

The gorgeous and voluptuous actress, Daniella Okeke made this known during an interview with THE NATION.

“My advice to Nigerian women is not to lose their dignity as women in order to succeed in life. Hard work brings success. They should not depend on men for everything but work hard to get their own. Also, I would advise our Nigerian women never to look down on themselves but believe in themselves.

“Women should invest in themselves, mingle with people that will help them grow and have a positive attitude. Though things may be tough initially, hold on tenaciously, never lose focus. They shouldn’t see it as obstacle but a stepping stone to their greatness. With time everything will fall in place. They should try to stand out and shine,” she said.