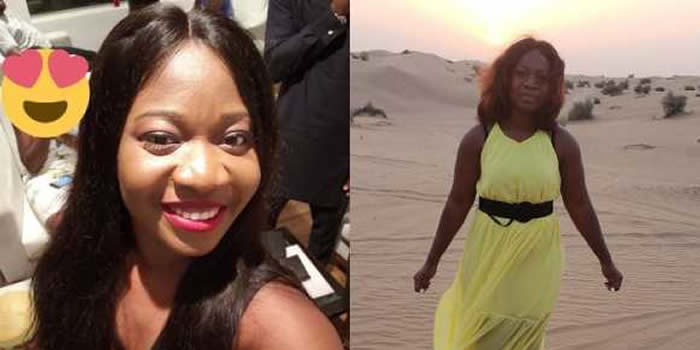 A Nigerian lady @Deolzz on twitter has shared the story of how she became bestfriends with her boyfriend’s other girlfriend.

According to the lady, she was hurt because their mutual boyfriend at the center of the affair, told them same thing.

However after they analyzed the whole situation they found themselves in and also moved on from it, the lady became the best friend of her boyfriend’s other girlfriend.

I love telling this story. I met a girl through a mutual friend and we kinda became acquaintances. One day we all went out for dinner, we got talking and me and the girl found out we were involved with the same guy. Tbh it felt like a movie. This guy had been lying to both of us

I was hurt, she was hurt, the entire situation was messed up. All our stories started to match bcs homeboy was so sloppy he told us the exact same things. We exchanged numbers that same day, I drove her home, we talked more and we continued analyzing the situation over the phone

We bonded over this wild experience. She decided to confront him, he denied at first then he later admitted it and started apologizing. I didn’t even bother tbh, I just started ignoring him. He knew that I knew and he tried to reach out and explain and I blocked him.

READ: Man Humilates his girlfriend in Public after seeing her with another man

Lol this was in feb 2017 and this is the story of how i became close with one of the best babes on this earth. She’s an amazing human being and I am so proud to call her my friend. What a weird way to become friends.

As for the guy, we both don’t speak to him anymore. He recently found my IG and liked my pictures. He sent me a dm and wanted to start forming conversation so I blocked him again. Affliction shall not rise up the second time.

You may also like; Man publicly disgraced by a Commercial Sex Worker in Lagos (Video)