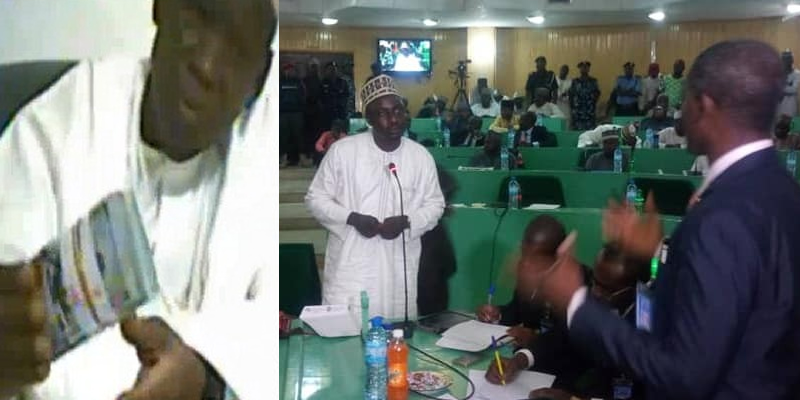 Jaafar Jaafar, the journalist that released the purported videos of Kano state governor, Umar Ganduje, allegedly collecting bribes in dollars from some of the state contracts, today appeared before the Kano State Assembly Investigative Commitee investigating the allegation. 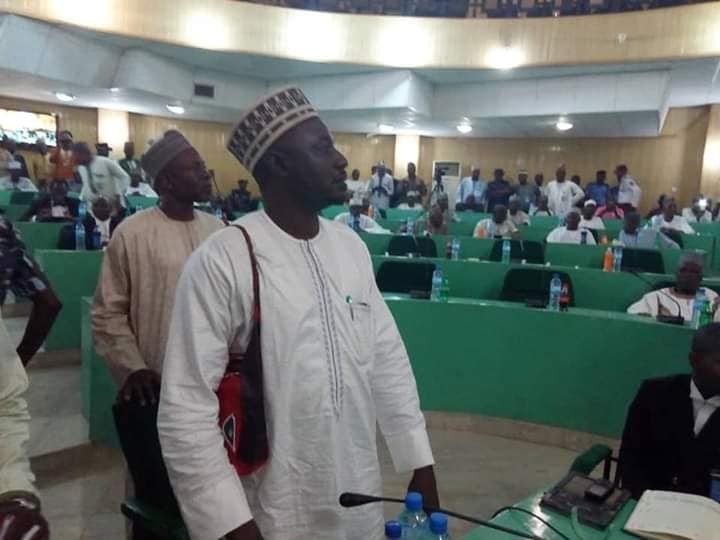 The Assembly had constituted the committee to investigate the allegation after the video went viral two weeks ago. Governor Ganduje in a statement released, denied the allegation, accusing his opponents of being behind the ”blackmail”. He said the videos were doctored.

Jaafar who released the video is to testify before the panel about the authenticity of the video. The panel is headed by Danagundi and has Labaran Madari, the Chief Whip, Zubairu Massu, Garba Ya’u Gwarmai, Abdulaziz Garba Gafasa and Abubakar Uba Galadima, Mujitaba Aminu as members. 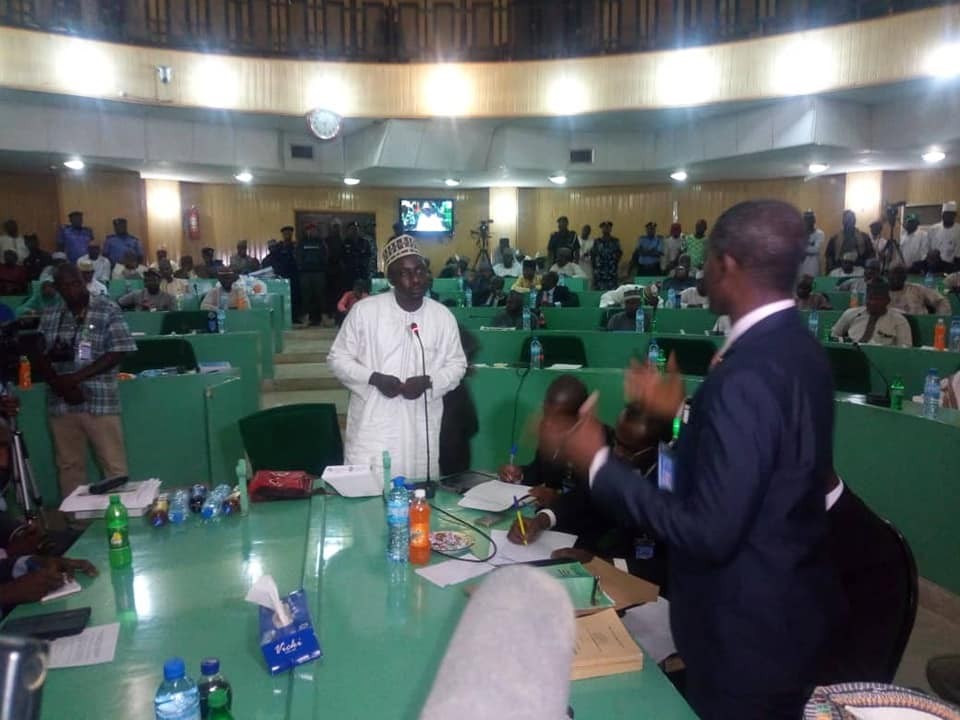 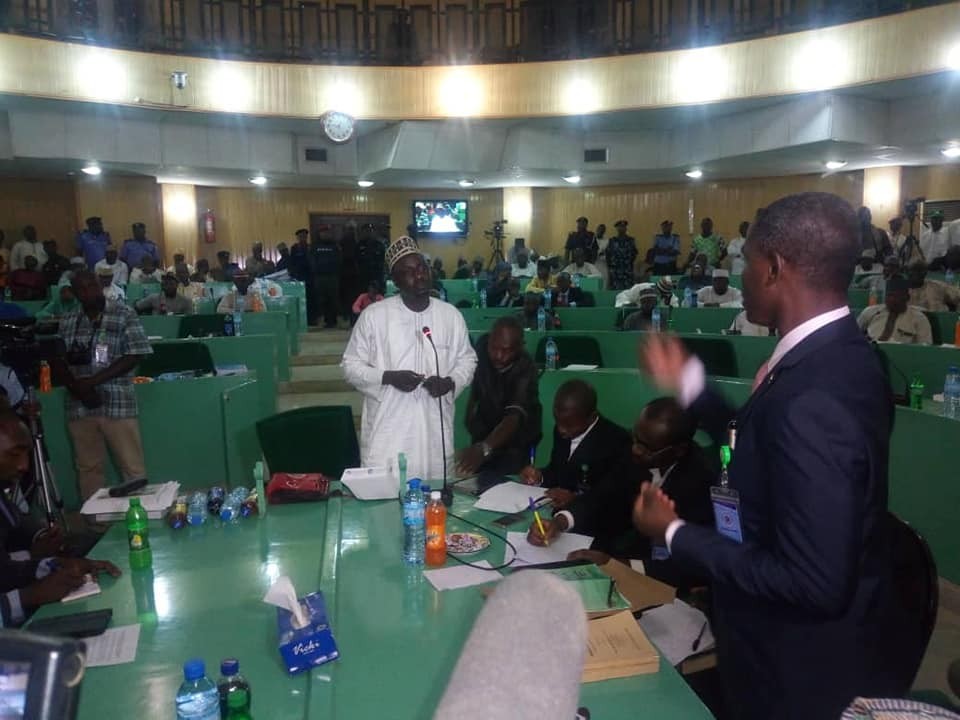