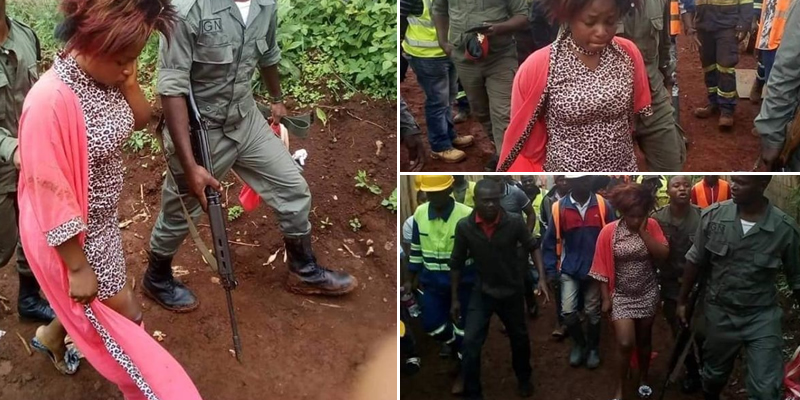 Lady stab friend to death for sleeping with her man

A lady has been arrested for stabbing her friend in the neck over a man.  The accused identified as Ludivin Kamga, was said to have stabbed her female friend over her relationship with a man Kamga was in love with.

The incident reportedly happened few days ago at Bafoussam in the Western Region of Cameroon.

It was gathered that when the suspect went to the man’s house, she met her friend there, then all hell was let lose. The ladies started cursing out each other, and in no time, it escalated to physical combat that saw Kamga stabbing the other lady in the neck.

She was rushed to the hospital in critical condition but sadly passed away same day. 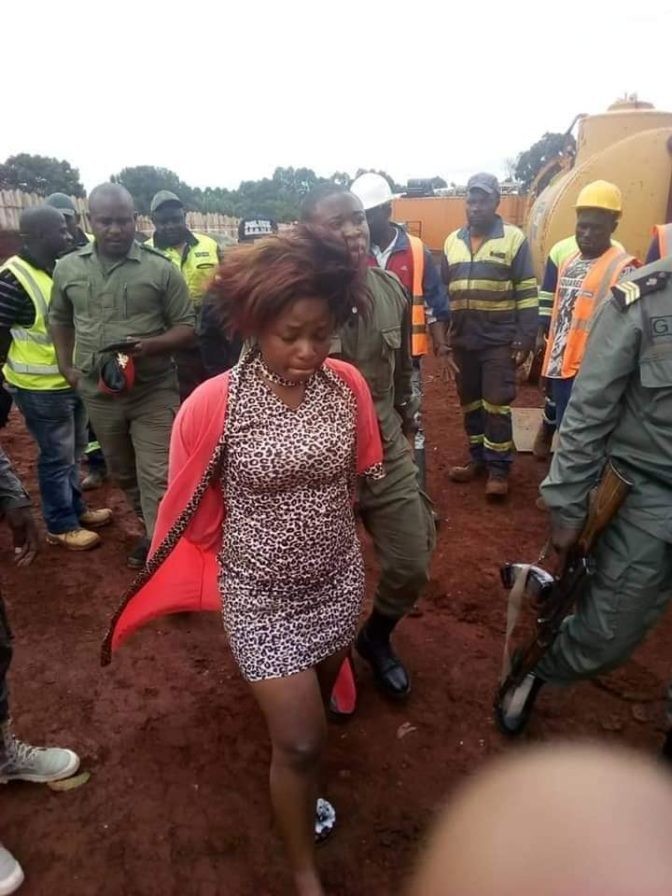 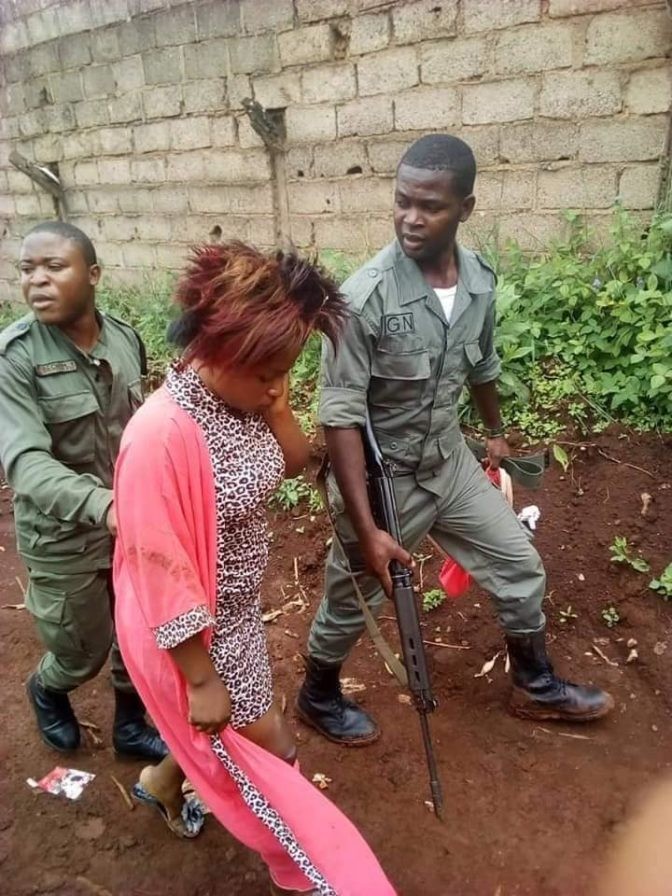 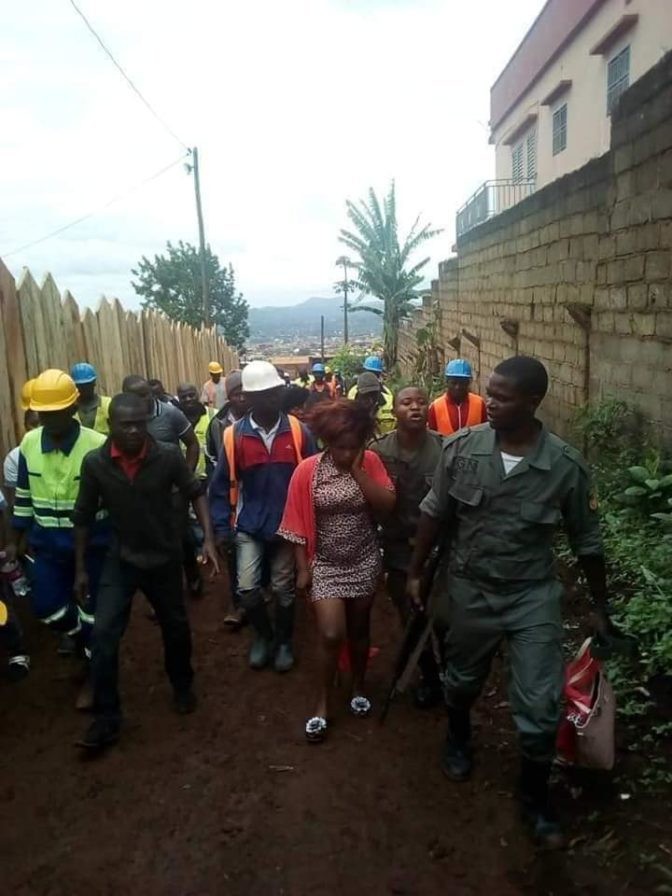