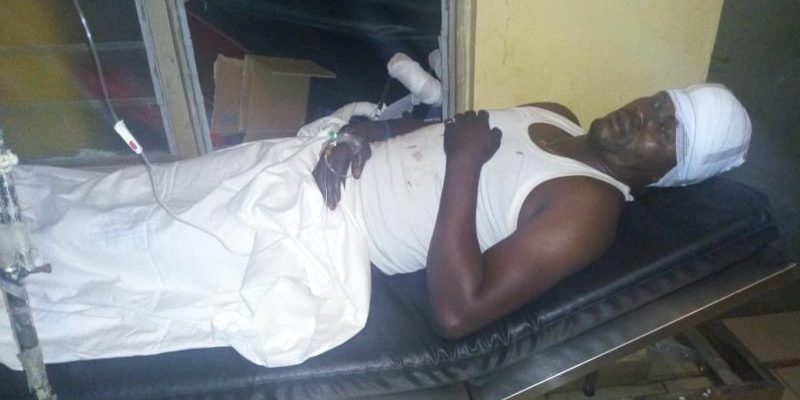 Micheal Adedeji, a member of the Ekiti State House of Assembly, who was shot in the head by gunmen on Friday, is dead.

Jackson Adebayo, publicity secretary of the Peoples Democratic Party (PDP) in the state, confirmed his death to TheCable on Monday.

“The lawmaker died at the Federal Medical Center, Ido Ekiti, early this morning.”

He said details of the deceased’s burial will be released later in the day.

Adedeji, a member of the PDP, was attacked while traveling along Ikere-Akure road. Read the previous story here; Gunmen shot Ekiti lawmaker on the head