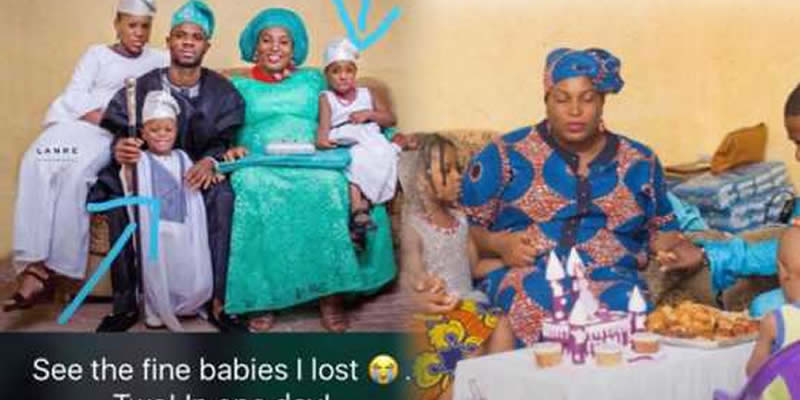 Blessing Timidi Digha, a popular sexual reproductive health & rights advocate who lost her 2 kids when a fire broke out at their home in Ondo state, has friends and loved ones worried after she shared a troubling tweet.

Blessing, who had 3 kids, lost the two youngest in the fire in June and has been grieving since.

The bereaved mother recently took to Twitter to write:

When I die, bury me with my children.

Her tweet has left friends worried and they’ve tried reaching out to her. Some have shared messages of support on Twitter.

Some of her friends are surprised that she has not sought psychological help since the demise of the kids. You may also like; Popular Ghanaian slay queen reportedly dies mysteriously

#RIPTwitter: Twitter tests its own version of stories, users react