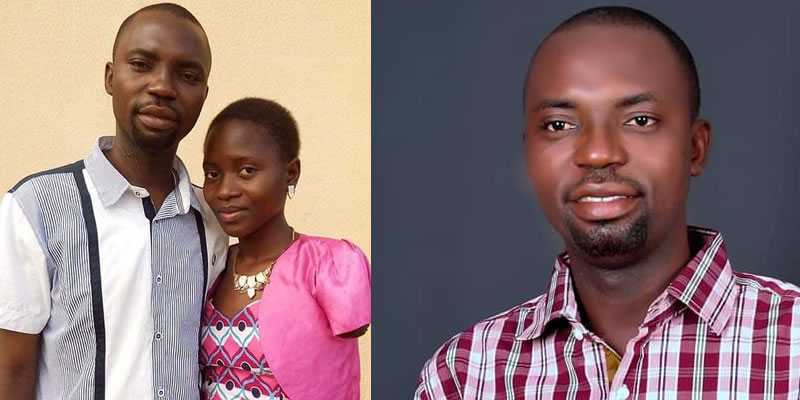 A Nigerian journalist, Adaagbaga Minda was killed in a auto accident on Tuesday night, March 5, which also happened to be the third anniversary of his younger sister’s death.

On Tuesday morning, 15 hours before he died, Minda took to Facebook to mark the anniversary of his sister’s death. He wrote;

“Today mark exactly three years of your departure in this sinful world. May your soul continue to rest with the lord. My dear little Sister”

Minda, a State Correspondent at Aljazirah News Nigeria, was hit by a speeding vehicle at Tito Gate, Makurdi.

According to one of Minda’s friends, Bem Daniel, few weeks ago, he had posted on Facebook about how life had treated him badly.