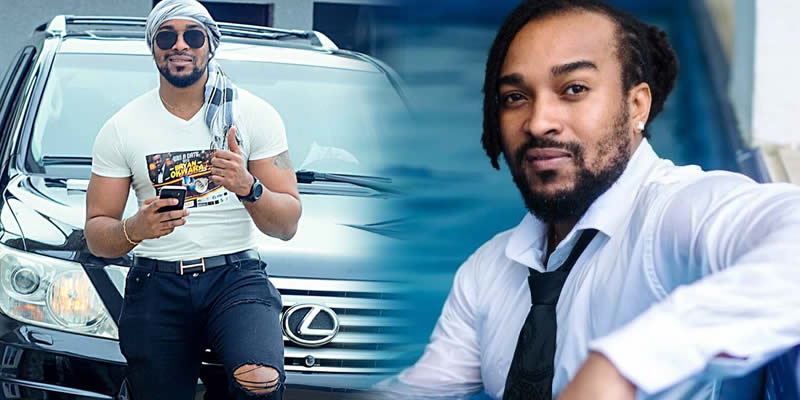 Nollywood actor and pageant contestant who won the title of Mr. Nigeria in 2007 and reached the semi-finals in the Mister World 2007 competition, Bryan Okwara is celebrating his 33rd birthday today, with a captivating photo-shoot.

In the photos, Bryan is seen in a swimming pool well dressed, with a short caption:

‘Older and Wiser.. yes but dressing up only to go swimming isnt wise B! … see what #IdrisElba has caused

Bryan Okwara is an Igbo Nigerian actor and pageant contestant who hails from Imo state, he was born in November 1985 (age 33 years). The talented actor and model has bagged several nominations including; City People Movie Award for Best New Actor of the Year (English). You may also like to see; Photos of Linda Ejiofor and Ibrahim Suleiman at their court wedding

Photos of Linda Ejiofor and Ibrahim Suleiman at their court wedding

I dint know I killed someone, man caught running away with human head in Benin blames act on strange spirit