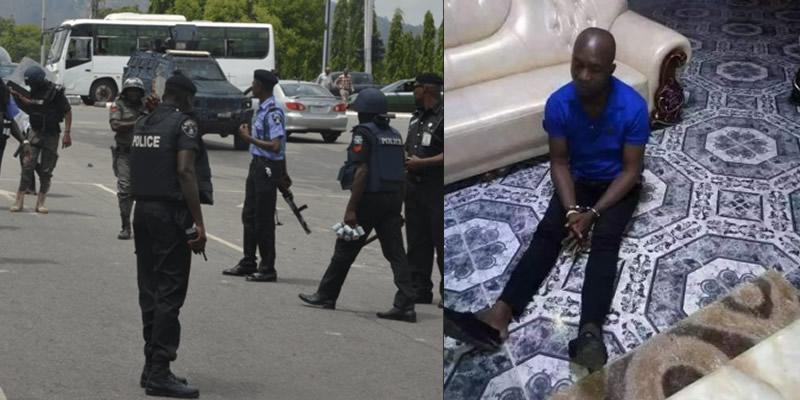 While social media users have been calling for the unconditional release of the release of Eneh Victor Chigozie, it has been gathered that one Chief Chinedu Obidigwe, a former political adviser to governor Willie Obiano and the All Progressives Grand Alliance (APGA) flag bearer for Anambra East and West Federal constituency – was allegedly behind the arrest of Eneh for always criticizing him and his political ambition ahead of the 2019 election. 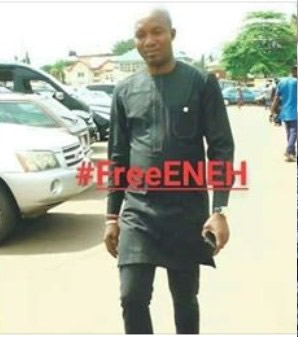 Eneh was reportedly arrested in Enugu on Wednesday around 1 a.m by operatives of the State CID Awka, and driven to Aguleri in Anambra to Chinedu Obidigwe’s house in a Toyota Sienna and three hilux vans where he was handcuffed and humiliated as seen in photos below. 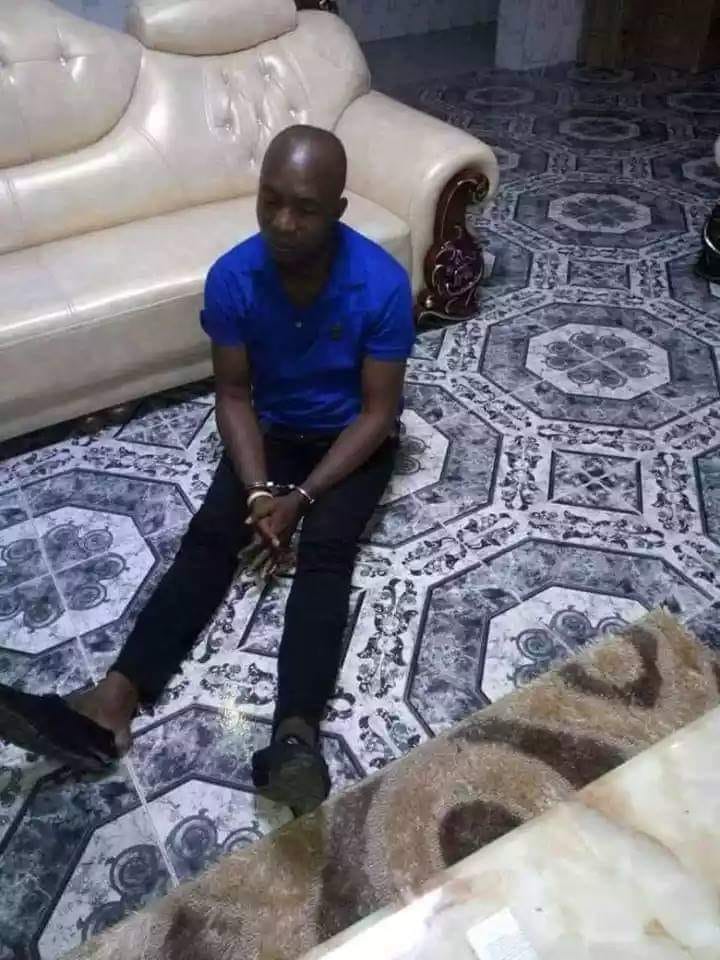 The politician who reportedly described as a headmaster after the arrested Facebook user was brought to his house, reportedly started flogging beating him (Eneh) mercilessly along with others. However Eneh who subsequently taken to the state C.I.D. after that and allegedly tortured again, has been released after Chief Patrick Ifeanyi Ubah and Chief Bonaventure Mokwe came to his aid.