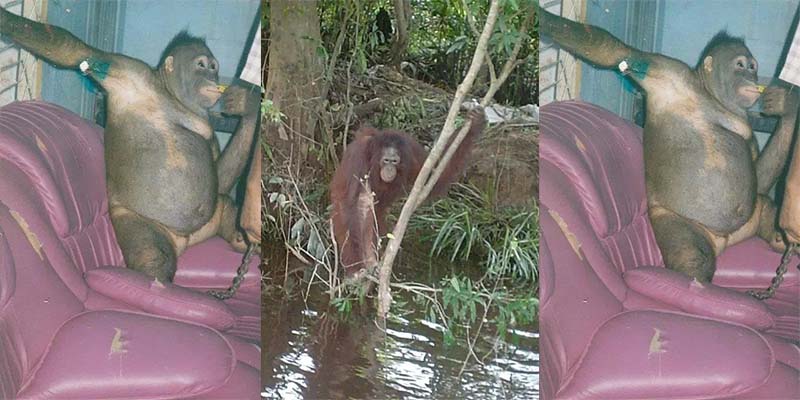 Sex Slave Orangutan Chained To Bed, Forced To Have Sex With Men On A Daily Basis

An orangutan chained to bed, shaved daily and forced to have sex with men for years, has finally undergone rehabilitation after it was rescued from its kidnapper

The unfortunate animal, named Pony, was captured and “treated as a prostitute” by her kidnapper, who pimped her out to clients.

The sickening abuse carried on for years before she was finally freed.

Rescuers discovered Pony’s body had been shaved and she was covered in painful bites. 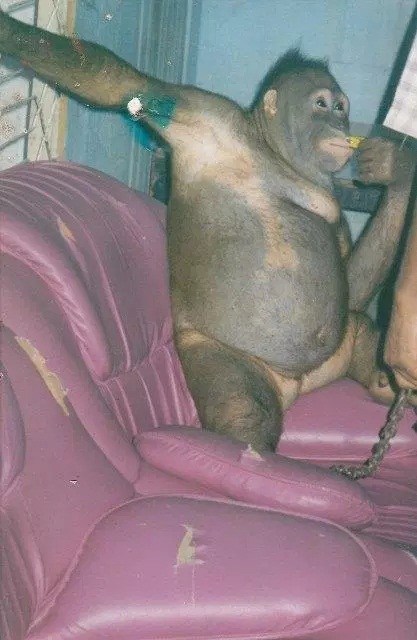 She had been chained to a bed and raped repeatedly

“Unthinkably, Pony was herself treated as a prostitute. Men could pay a certain amount of money to the house owner to have sex with her.”

It is thought Pony was just six years old when she was rescued and it is not known exactly how long she had been at the ‘brothel’.

“The house owner strongly refused to give up Pony. To her, Pony was a cash machine and a source of luck.” 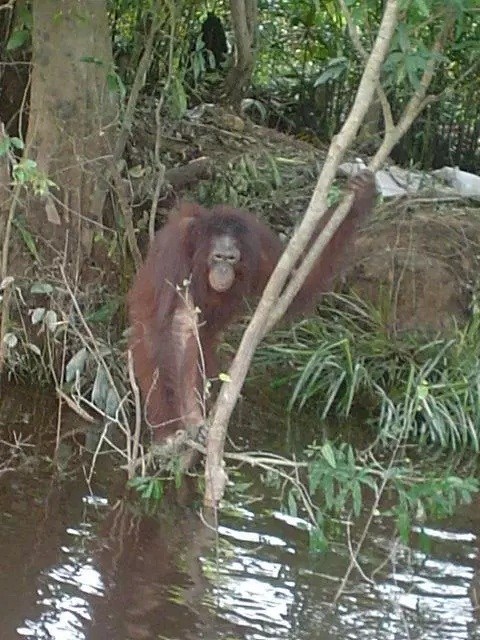 “It was horrifying. She was a sex slave – it was grotesque. She must have been in so much pain.”

The orangutan was rescued in 2003.

During her rehabilitation, men were not allowed near her, as she was obviously traumatised by the cruel treatment she had endured.

It is only after 15 years that she is finally in good health and able to forage for food at the Nyaru Menteng Rehabilitation Centre, where she is in an enclosure with seven other orangutans.