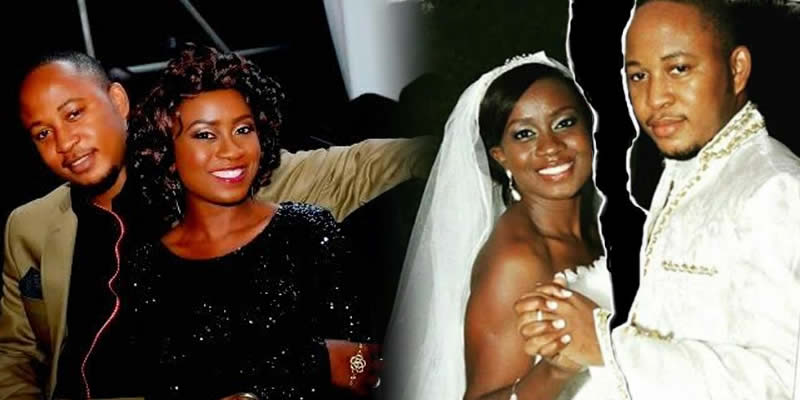 The couple haven’t been seen together in public for a while and both have also been spotted without their wedding bands especially in recent pictures.

A family source told LIB that they are no longer living together as they have been separated for about a year due to possible irreconcilable differences. The source added that they might have even begun divorce proceedings but have split on amicable terms and remain friends.

Nikki Laoye, who is also well known for her humanitarian work with the physically challenged and Libyan returnees, got married to Alex in a grand ceremony held in Lagos on the 11th of December, 2011.

The couple don’t have any children together.

No official statement has been given by the singer concerning this new development in their lives.

You may also like to read; 5 throwback photos to celebrate 33rd wedding anniversary of Ajoke Silva and Olu Jacobs

Babymama of Dangote’s in-law, Jamil, accuses him of insulting her and mocking her business

Teni finally reveals when she will get married

90% of Ladies don’t marry who they love, they marry who is ready, says Erigga

I left my husband because I didn’t want to die – Actress, Bimbo Akisanya reveals