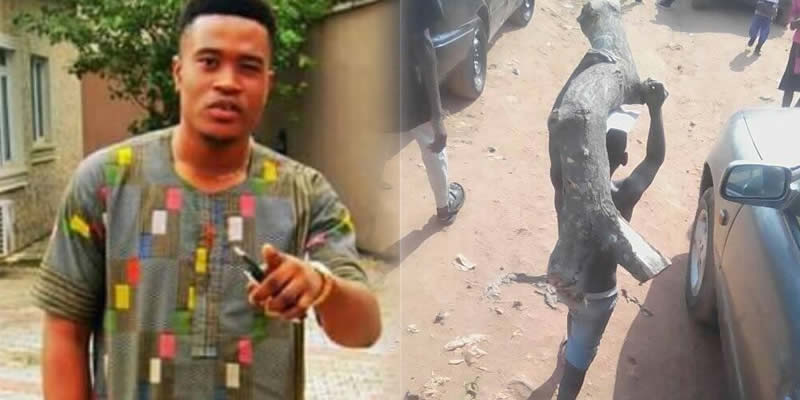 There are several fairy tales that mirror the lives of little sweet girls who are molested by their wicked stepmothers upon the death of their real moms. These stories are not just tall tales. They are actually a reflection of events that happen in the real world.

In light of this, a Nigerian man has taken to sharing the very heartbreaking story of a little boy who is being treated very badly by his guardian.

The man named Chimelum Ajanma on Facebook was horrified at the experience of the small kid in so much that he deemed it fit to share it on a social media platform.

According to Chimelum, the young boy whose exact age is yet to be certified is being maltreated by his stepmother. This maltreatment was occasioned by the death of the little kid’s original mother. 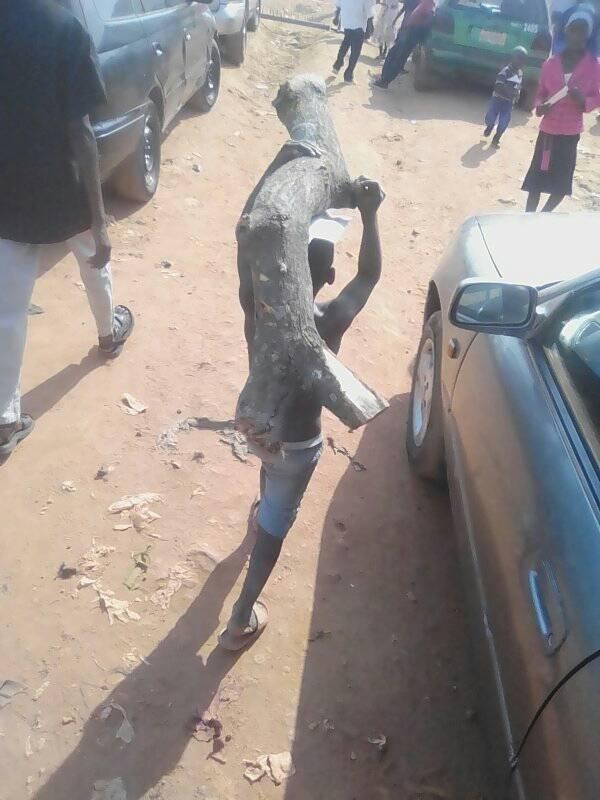 READ: How I used my Dad for ritual, confession of Yahoo boy who ran mad at his father’s funeral in Benin 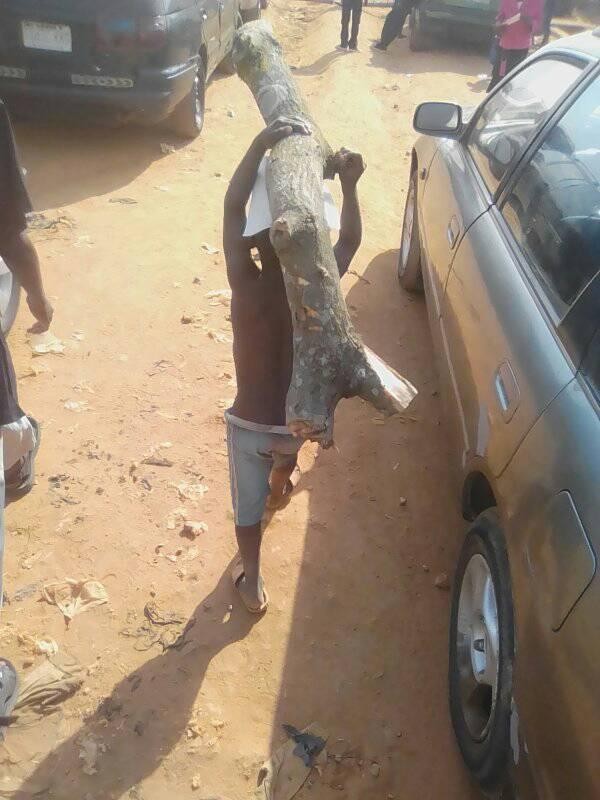 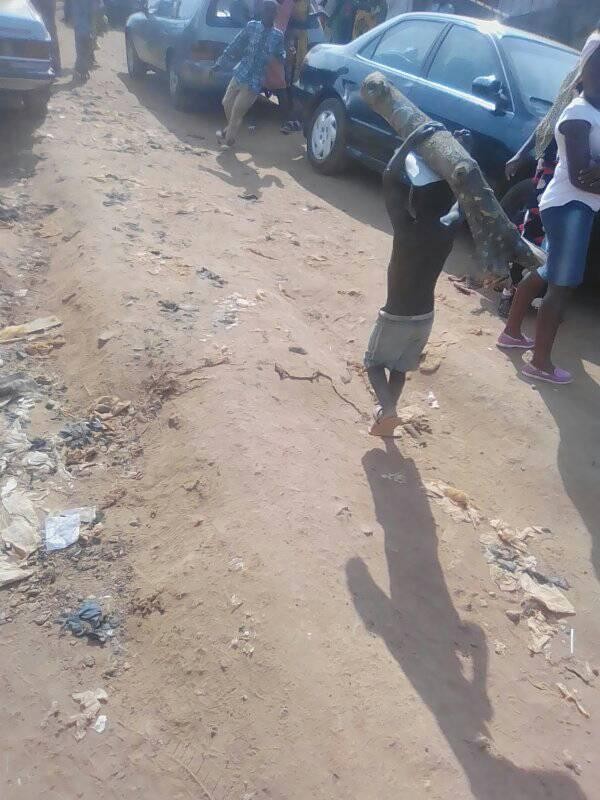 Because of the death of his mother, the young boy has been subjected to carrying heavy logs to and fro a particular location every each day. He has been made to drop out of school just so he could continue with this very difficult task.

Chimelum had noticed how the young guy was groaning in pain under the weight of the big log he was carrying. He felt sad for him and upon inquiring from others, he was able to garner several details about the child.

Apart from talking about the plight of the young kid, the good Samaritan also chipped in a word of advice. He enjoined many to respect children and treat them accordingly. See his full post below:

“Please, we should value and respect our kids and those we are parenting, even though they aren’t your biological children,They mean a lot to us and deserve to be treated and nutured with care.Not to be given such hefty loads at such a tender age

I wept seeing this little boy this morning staggering in pains carrying this hefty loads,i inquired from 2-3 persons and was told he carries that often,most times he gets assisted by people who feel pity,he doesn’t go to school,his mother is late and his step-mother is wicked! Planning something for this lil boy.”

READ: Man who beat mother to death in Jos to die by hanging

This post made by this aggrieved Nigerian man has generated a lot of comments from many people. While many condemned the act, others tried to justify this treatment by saying that it was proper home training and nothing more.

You may also like to read; Female kidnapper ties baby up in a bag of cement (Photo)