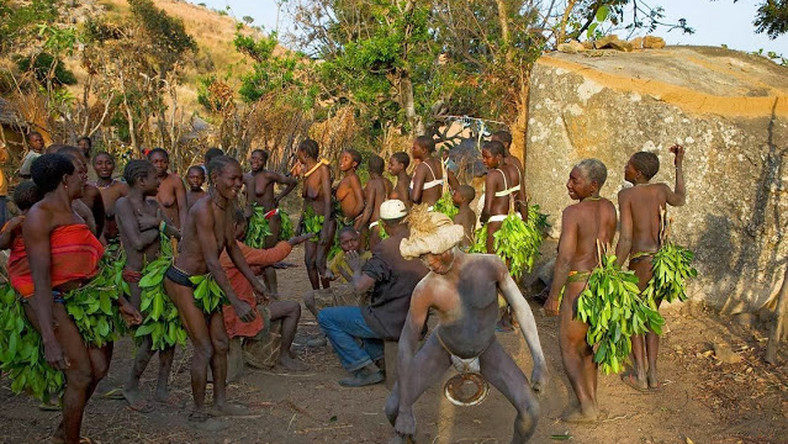 Three Nigerian tribes who have managed to stay unaffected by Civilization

Nigeria has over 371 documented tribes scattered all over the country and not all of them are exposed to the western world as many of the others are. Beyond those that have been found, who knows if some still lie unknown.

The Kambari people are an ancient rural community in in Birnin Amina in Rijau Local Government Area, Niger state — one of the few who still practice nudity. They are a forgotten tribe satisfied with their simple way of life and their lack of governmental support for a sustainable community. The Kambari people do not speak English or Hausa, but speak their native Kambari. They stay in their small communities and only interact with others when they have to go to the farm and market. 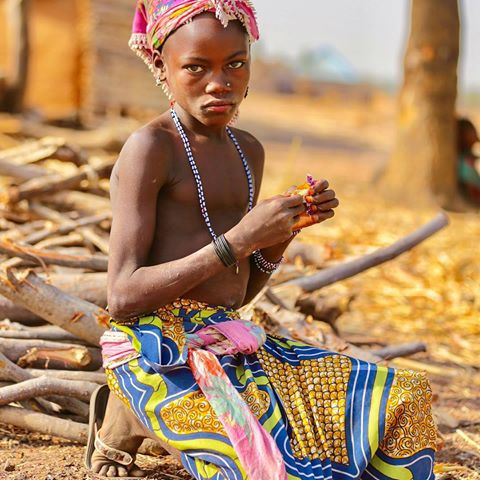 The Koma people were obscure in their mountaintops until they were officially discovered in 1986 by a corps member. They reside in a remote hilly terrain lying along the Nigeria-Cameroon border called Atlantika Mountains in Jada Local Government Area of the present day Adamawa State. They are described to be a horde of primitive people whose women used leaves to cover their private parts while men wore animal skins and children romped about the countryside butt-naked.

Jibu people were discovered by a journalist, Stephen Osu, who was able to obtain information about them. They are descendants of the Kwarafa Kingdom who lived for centuries in nine communities scattered around on the mountains before they fled from Jihadists who invaded the kingdom. They now live in Gerinjina mountain in Gashaka Local Government area of Taraba State. They were able to escape the activities of the colonial masters largely because of the difficult terrain of their abode. They live a communal life and are neither Christians nor Muslims, but believe in their own gods and the ancestors.