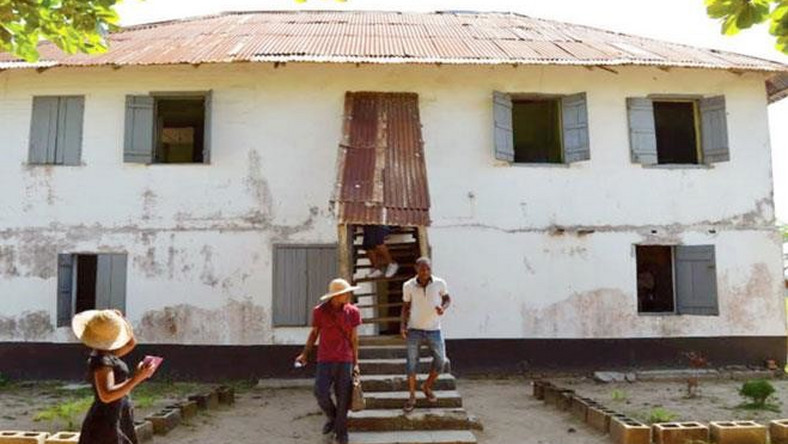 Statistics for the tourists that visited Badagry to see the first storey building in 2018 is at an all-time high.

A total of 13,609 visitors were recorded to have visited the ancient structure last year.

In 2016, News Agency of Nigeria reported that the first storey building in Nigeria, located in Badagry, Lagos State, hosted a total of 5,140 visitors from January to December 2016.

It seems the number skyrocketed in 2018, because of the proper maintenance of the structure and the efforts to preserve its originality.

NAN reports that the foundation of the building was laid in 1842 and was completed in 1845.

When stating the reason the old structure recorded such a high number of tourists, Daniel says that: “We recorded more tourists toward the end of the year when there were different festivals organised by people and the Local Government Authority attracted tourists to the site. Around August, we celebrated Coconut festival and many tourists that came for the event visited the site. Also during Diaspora festival, many foreigners came to the site.”

“I’m sure that the patronage would be higher this year if the Federal Government will complete the reconstruction of the Lagos- Badagry Expressway, which is discouraging tourists from visiting the site,” he adds. “The major challenge that we face is the deplorable state of the road, as this discourages tourists from coming to the various historic sites in the city.’’

He reiterated the call on the state government and private companies to assist in giving the structure a facelift.

According to him, only the Anglican Church is carrying out the task for now.