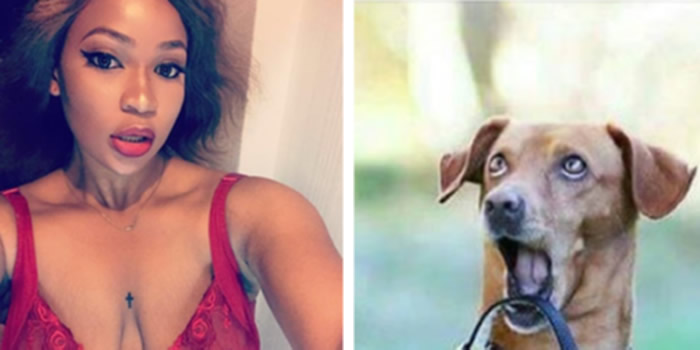 By Aanu Damilare .O On Jan 22, 2019
Share FacebookTwitterWhatsAppReddItPinterestEmailLinkedin
A Nigerian lady identified as Chioma on Twitter has been commended on the social media platform for the way she handled critics trolling her ‘saggy boobs‘
While most of the comments were negative she also got lots of positive comments from ladies.
Taking to Twitter later, she shared a note defending her body by declaring that she looks gorgeous with her ”saggy boobs” and is totally not bothered about social media trolls.
CHECK THIS ALSO:

She further said that her opinion about herself isn’t dependent on others. 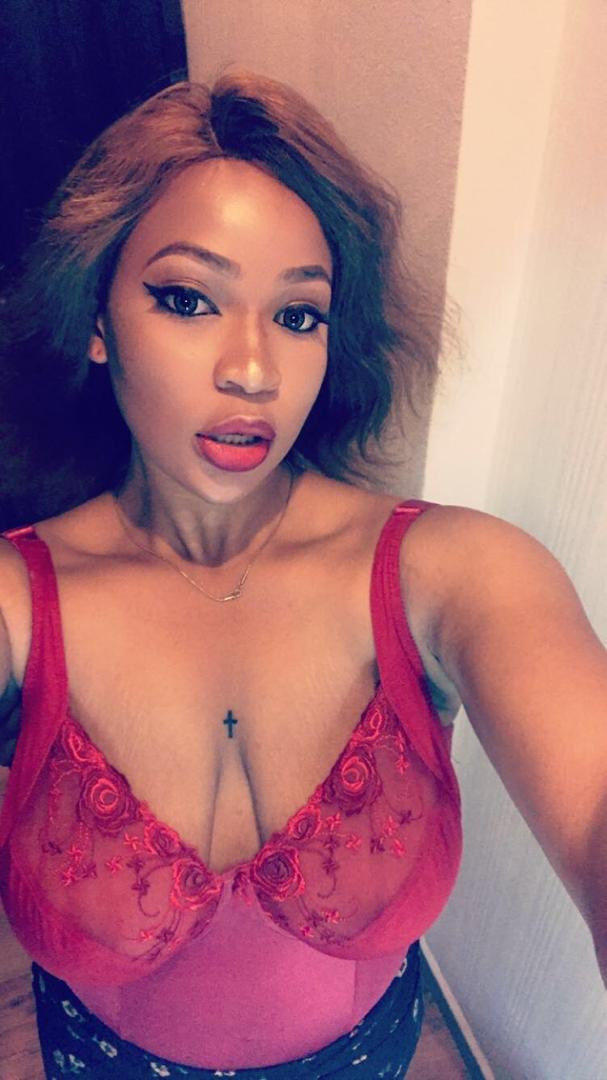 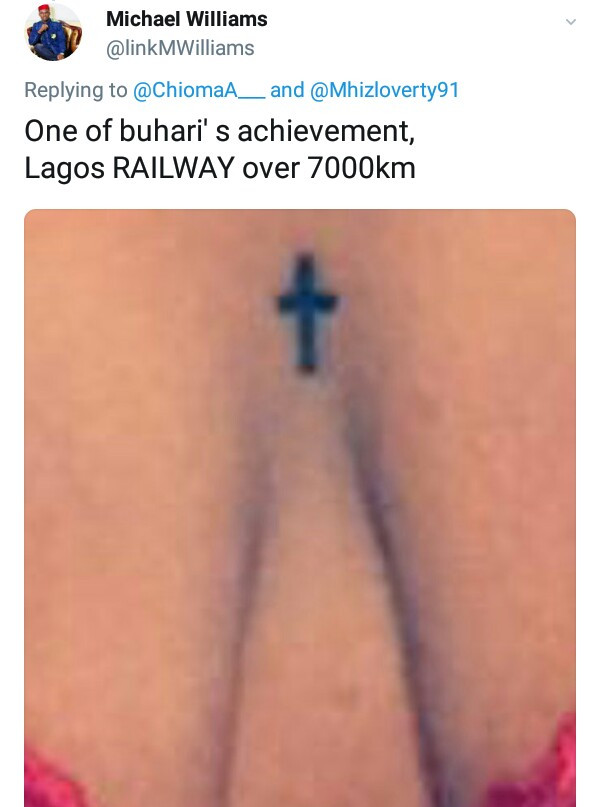 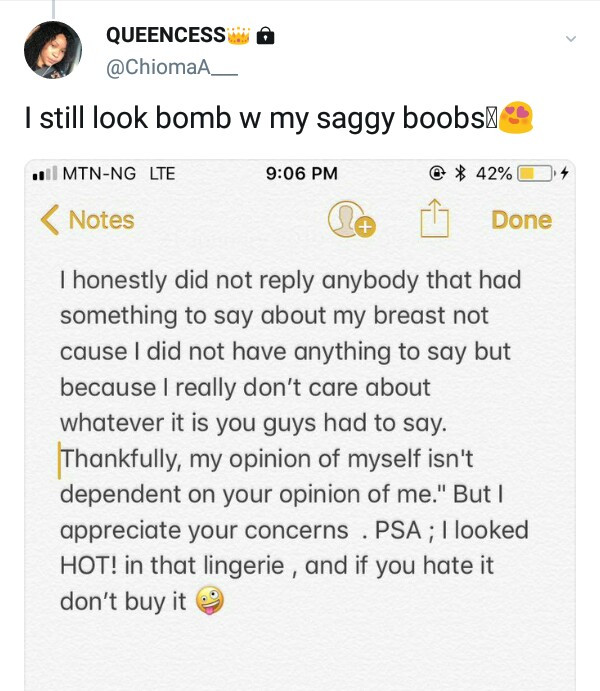 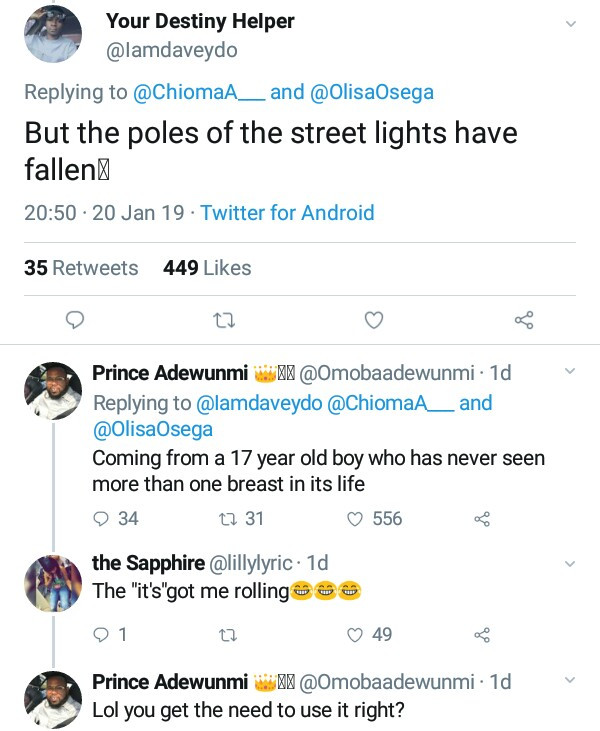 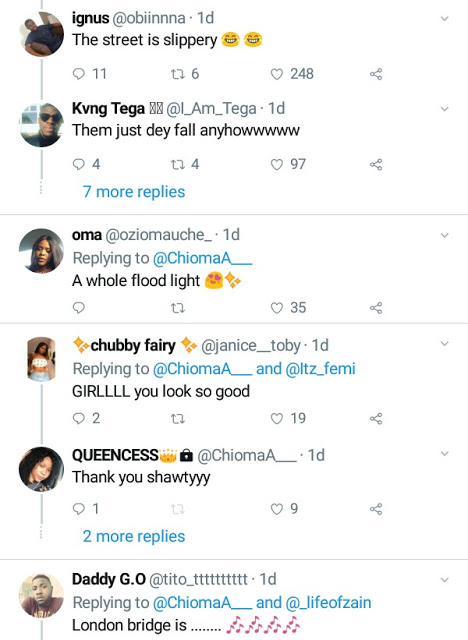 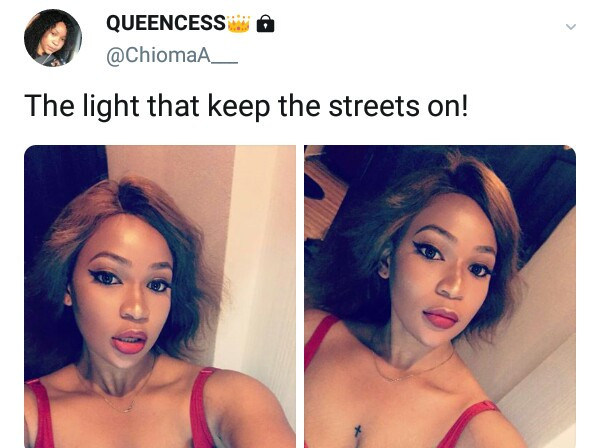 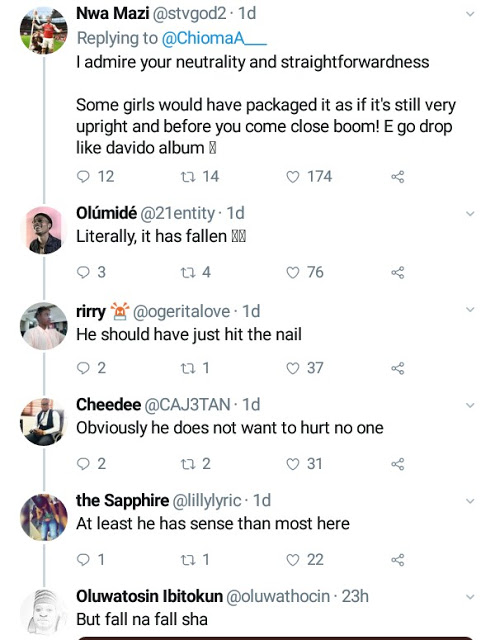 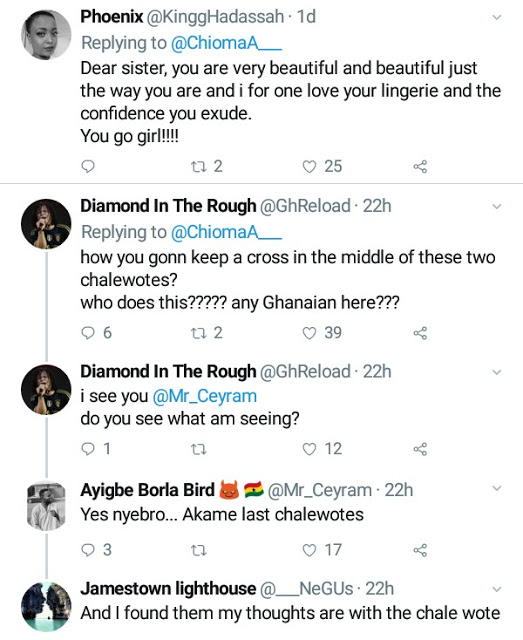 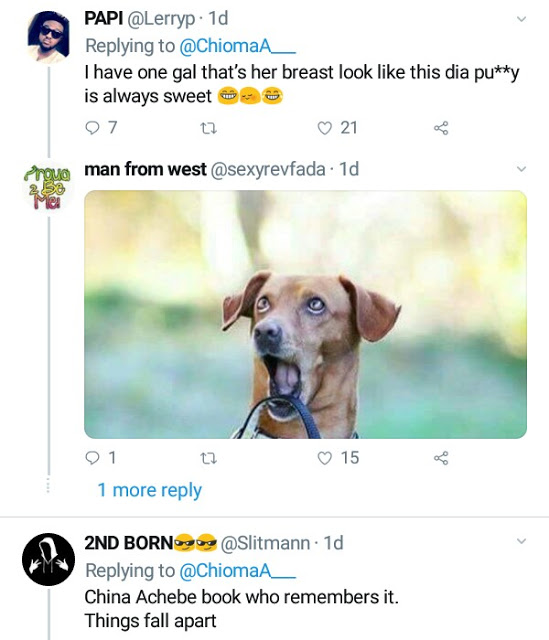 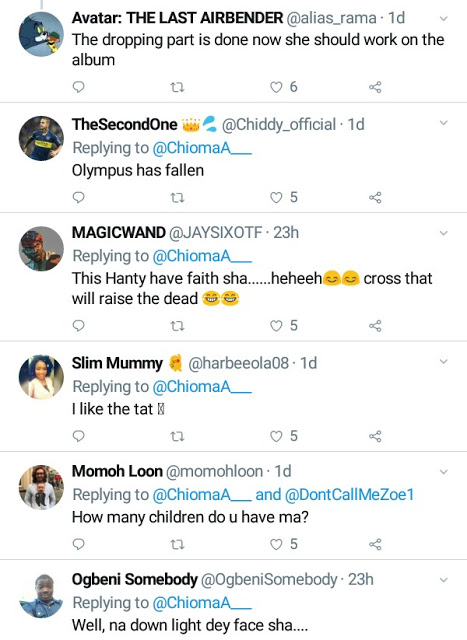