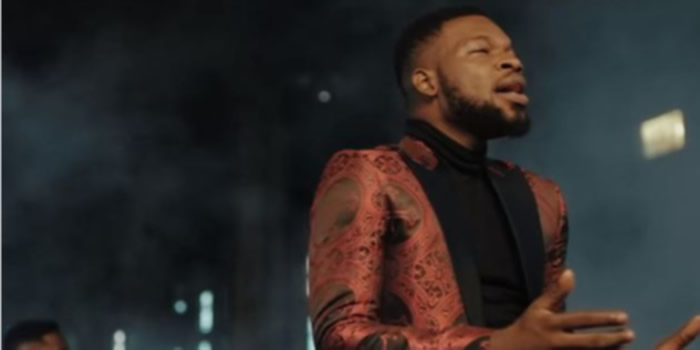 The sons, many has described as ‘thoughtful’, was produced by Jay Jay Synthsbeatz…. and the video directed by Twitch, Watch and Enjoy the visuals below;