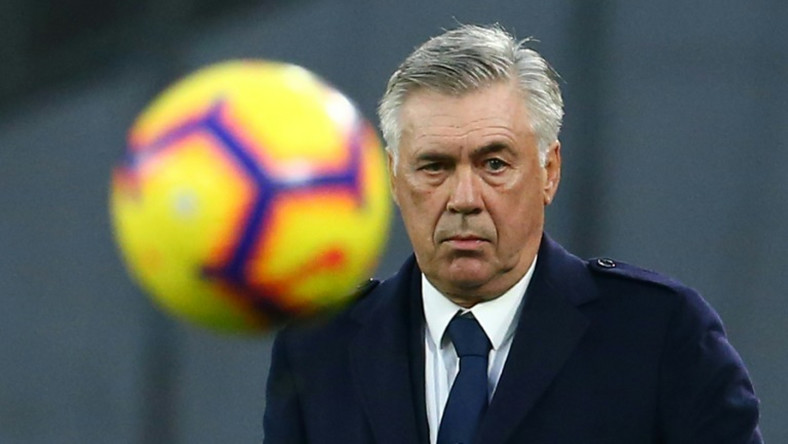 It was the first win of the year for the side from Modena who had not taken three points since beating Frosinone 2-0 on December 16, and had not won at their Mapei Stadium since a 3-1 success over Empoli on September 21.

But they came out firing on all cylinders in their first game without Ghanaian forward Boateng, days after the 31-year-old’s shock loan move to Barcelona.

Alfred Duncan set up Alessandro Matri to tap in the third three minutes from time as Sassuolo move up to eighth, three points off the Europa League berths.

Cagliari, in 13th, have taken just one point from their last three games.

Senegalese international Kalidou Koulibaly and Napoli return to the San Siro later Saturday, a month after racism and violence overshadowed the team’s match against Inter Milan, for the first of a Serie A and Coppa Italia double-header against AC Milan.

Carlo Ancelotti’s side play an Italian league game against AC Milan before returning to the San Siro on Tuesday for a Coppa quarter-final showdown against Gennaro Gattuso’s side.