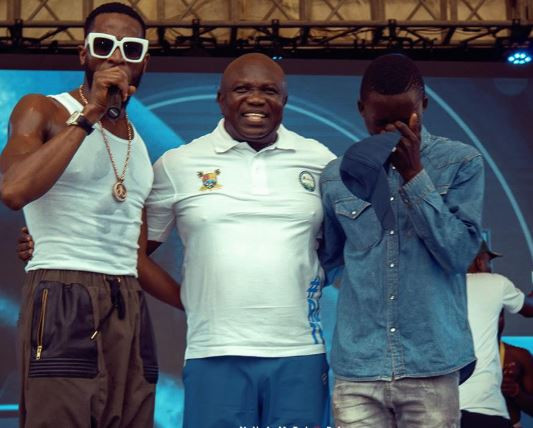 At the just concluded Lagos City Marathon, the life of a random street kid changed forever when Nigerian pop legend, Dbanj randomly gave a fan an opportunity to sing with him on stage.

The young boy, Joseph David dazzled and impressed the crowd so much that Lagos State Governor, Akinwunmi Ambode came on stage and promised to take him off the street as well as gave him a cash reward of N2.5million which has been redeemed. 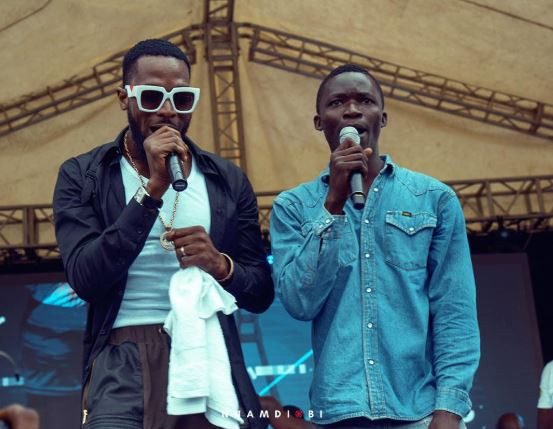 Days after the Marathon, the young boy was invited to the state house, Alausa-Ikeja where Governor Ambode and his wife presented him with a one year free education scholarship while Dbanj alongside the CEO of DKM media, Damian Ifeanyi Okoroafor offered him a deal with CREAM Platform to nurture and develop his talent in music education and entertainment.