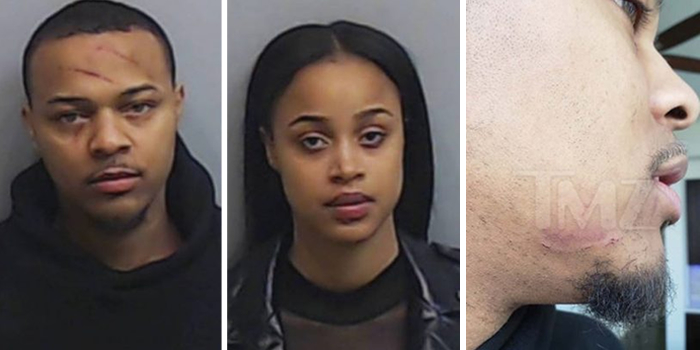 Bowwow shares photos of what his girlfriend did to him

Rapper Bow wow has shown off the injuries he sustained during a confrontation with his girlfriend Leslie Holden. The rapper and his girlfriend were arrested and had their mughsot taken which showed him having scratch marks on his face despite being accused of assaulting the lady.

His manager stated that the rapper and Leslie Holden engaged in a heated argument because she discovered he wasn’t going to take her along with him to watch the Superbowl event in Atlanta.

He went on to state that she angrily threw a lamp at him leading to the scratch on Bow wow’s face.

Bow wow has now shared more pictures to show that he was the victim and that he  suffered more than what his mugshot revealed.

Why financial stability before marriage should be very important to you