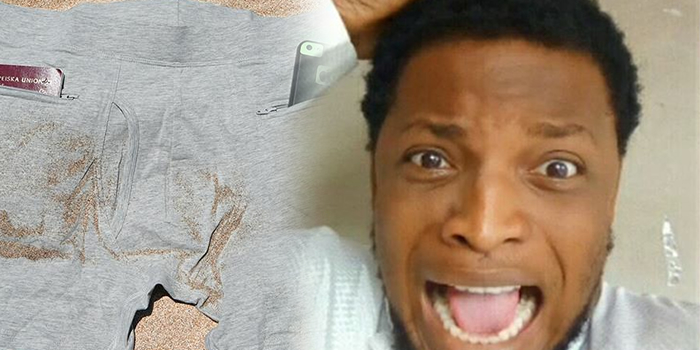 A Twitter user shared how he caught his girlfriend trying to sneak his phone out of his pockets while he took a shower.

In the hilarious video, an unseen girl uses a knife underneath the door, to try and drag out the pants which she felt had the phone in it.

Many Twitter users have insinuated that their relationship was as good as dead as there was no trust.

Watch the video below,

See how some people reacted below, 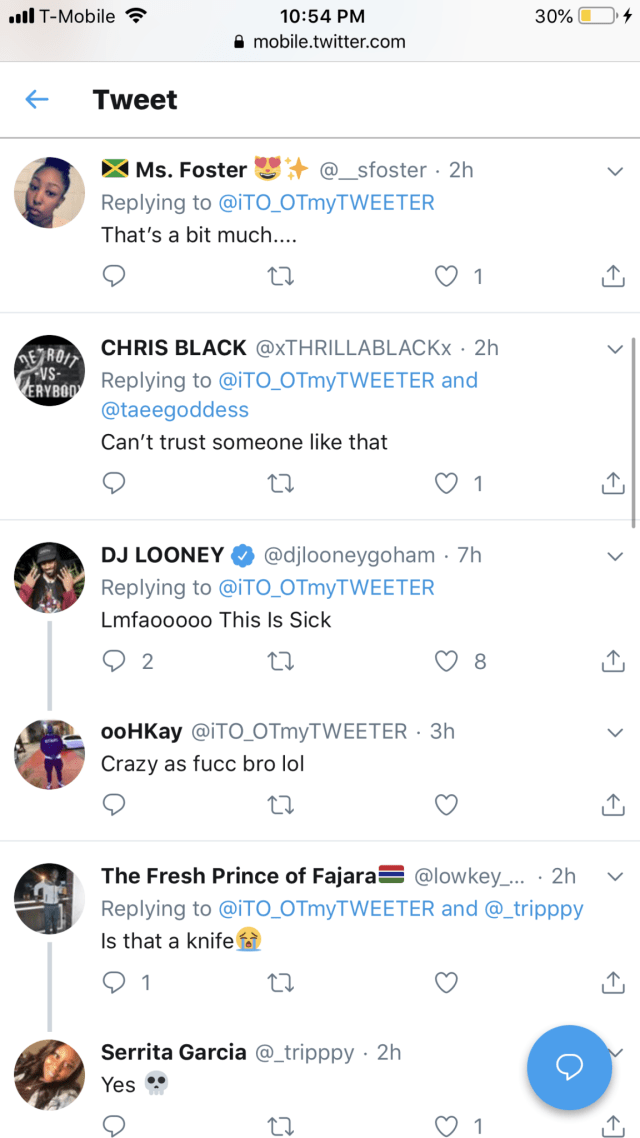 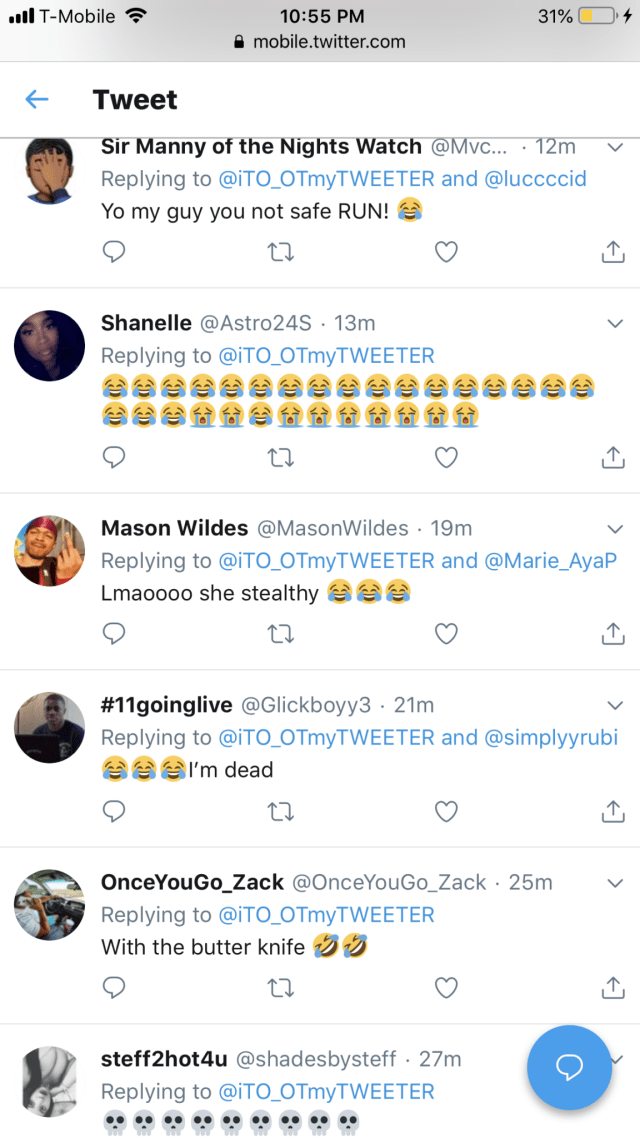 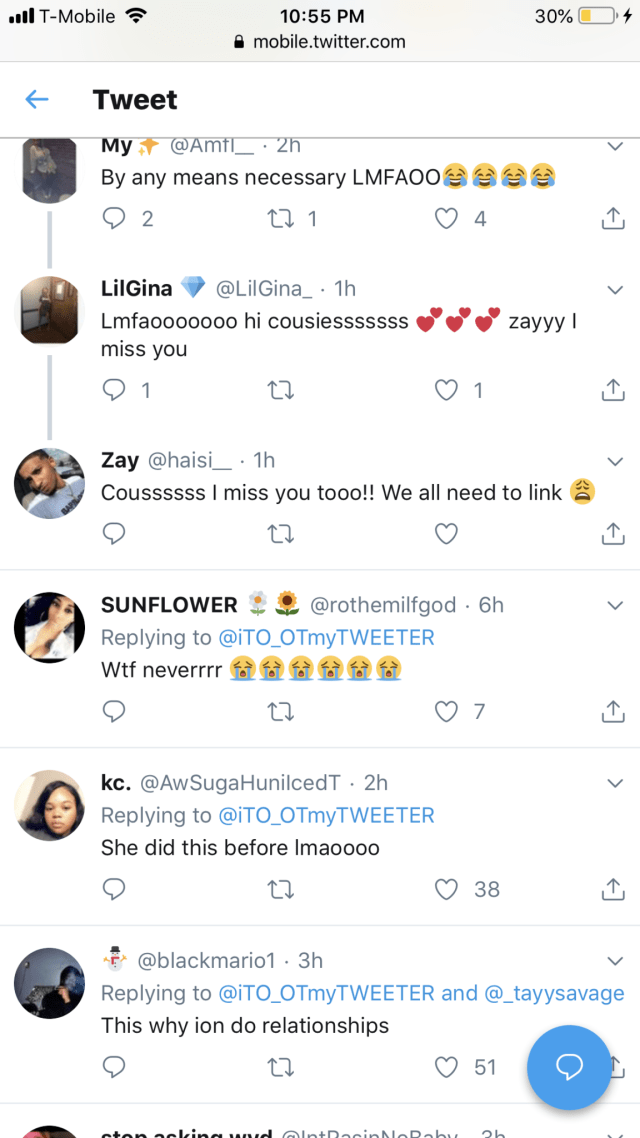