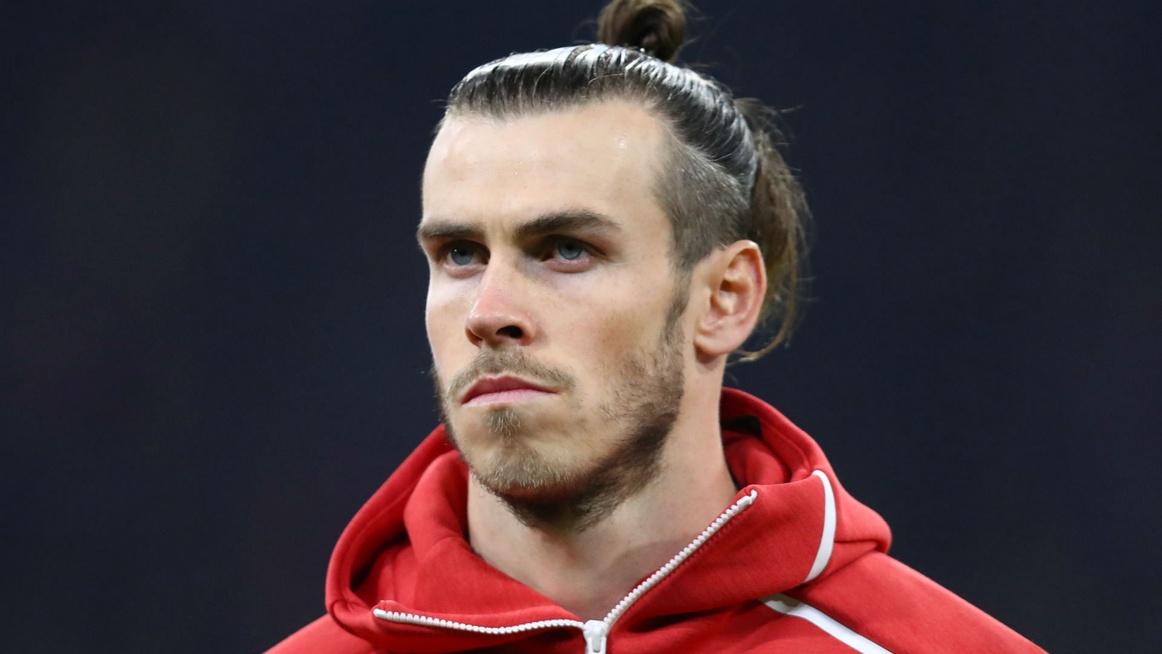 Gareth Bale will face no punishment for his goal celebration during Real Madrid‘s derby win at Atletico Madrid, the Royal Spanish Football Federation (RFEF) has confirmed. It means Bale is free to play in back-to-back Clasicos against bitter rivals Barcelona this week.

The Wales forward completed the scoring in a 3-1 triumph at the Wanda Metropolitano this month but marked the strike provocatively in front of the home supporters.

According to LaLiga, Bale celebrated by: “Waving his right arm [and] lifting it towards the proximity of his head, in a clear sign of provocation towards the fans, later making a gesture of a possible obscene and insulting meaning by raising his bent arm and striking it in the middle with his other hand.”

The 29-year-old faced a suspension of between four and 12 matches if found guilty of provoking a hostile reaction from fans in line with rules regarding “offensive celebrations” that were brought in last February.

But RFEF confirmed no action would be taken against Bale ahead of Wednesday’s Copa del Rey semi-final second leg against Barcelona, with the tie all square at 1-1. Ernesto Valverde’s reigning champions visit the Santiago Bernabeu once more on Saturday in LaLiga.

Bale has suffered another injury interrupted season and came in for criticism at the weekend when he angrily snubbed team-mate Lucas Vazquez after scoring the winner from the penalty spot in a controversial 2-1 victory over Levante.