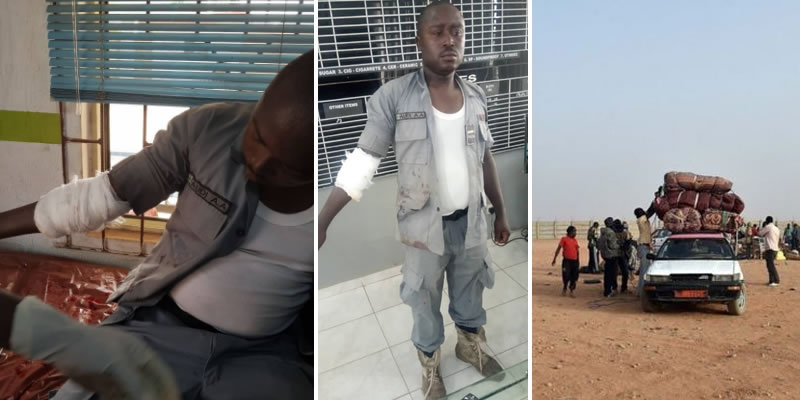 Rampaging smugglers launched an attack on officers of the Ogun State Area Command of the Nigeria Customs Service (NCS).

The officers, on routine anti-smuggling patrol, had intercepted some smuggled bags of rice and were escorting the seized items when, at about 8:00am, today, Friday, March 8, 2019, they ran into an ambush of reprisal at Papalanto by people suspected to be smugglers.

The attackers, according to a press statement by the Command’s Public Relations Officer (PRO), Abdullahi Aliyu Maiwada, pelted the officers with stones, bottles, cutlasses, sticks and other dangerous items. 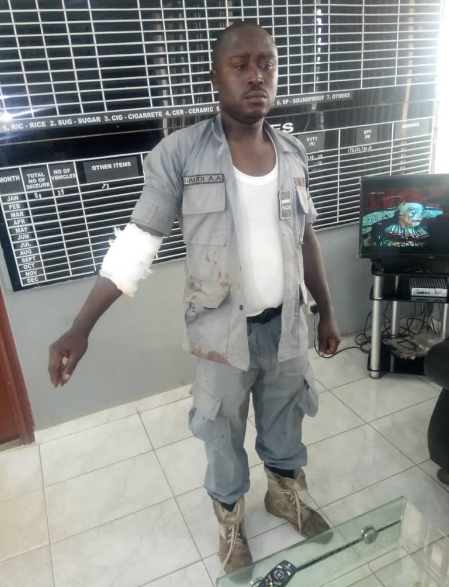 The distressed officers reportedly sought for reinforcement that saw operatives of the Nigerian Army, Police and Customs men from both the Federal Operations Unit (FOU), Ikeja, and Ogun Command coming to their rescue. Before then, two of the officers had sustained severe injuries.

“Our Officers restrained themselves by controlling the situation short of using force. On the arrival of reinforcement teams from Army, Police, Federal Operations Unit and Command teams, the hoodlums were overpowered but not before serious injuries were inflicted on two Customs personnel who are currently responding to treatment in the hospital. In the face of the provocative hostility, officers tactically succeeded in securing the seizures out of the scene in a professional manner thereby avoiding any loss of life”, the PRO said. 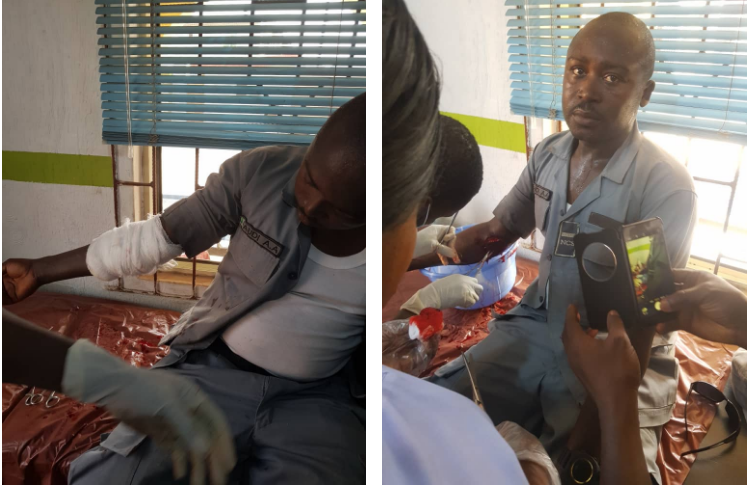 Maiwada further stated that normalcy had since been restored with the intervention of reinforcement teams, adding that the seized items had also been secured.

He also hinted three suspects arrested in connection with the incident were currently undergoing interrogation at the Customs Command Headquarters.