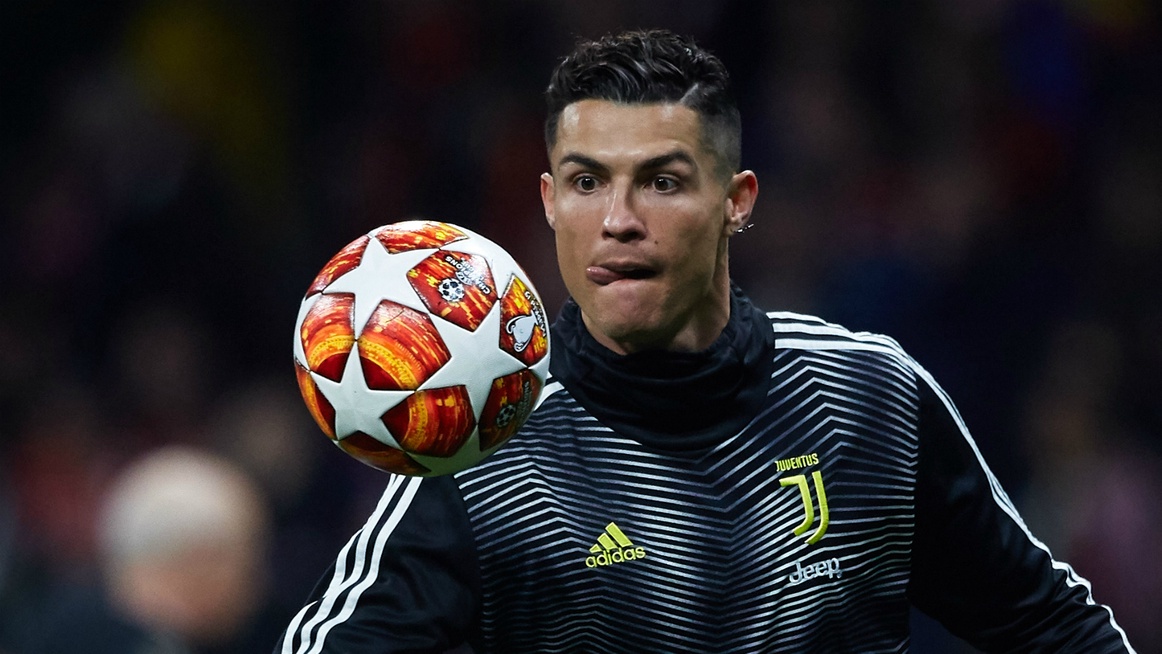 Cristiano Ronaldo is the greatest footballer of all time and will make history at Juventus, says the Portugal superstar’s agent Jorge Mendes.

Ronaldo has won five Champions League titles, four of those successes coming in the past five years at Real Madrid.

Without Ronaldo, Madrid suffered a shock last-16 exit at the hands of Ajax, while the Juve striker hit a sublime hat-trick to knock out Atletico Madrid 3-2 on aggregate.

Ronaldo therefore drew level with old rival Lionel Messi on a record eight Champions League hat-tricks, but Mendes is in no doubt who is better.

“He is the best player in the history of the game and he proved it against Atletico Madrid,” Mendes said to Gazzetta dello Sport of his client.

“He is an alien, he made the difference in England and Spain and the same is happening in Italy.

“Without him, Real Madrid wouldn’t have won that much, he was the leading light and he is the best player in the history of Real Madrid.

“I am sure he will make the difference in Italy as well. He will make history at Juventus.

Juventus will find out their quarter-final opponents when the Champions League draw is made on Friday.