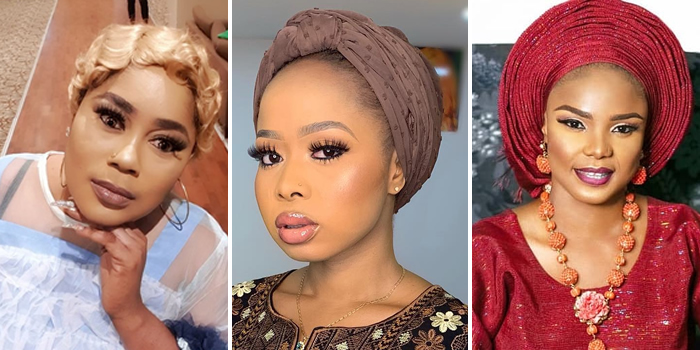 See some Nigerian celebrities who never joke with their makeup

Looking good is great business especially if one is part of the entertainment industry. A number of celebs in showbiz do not joke with their appearance and this is understandable.

Imagine having a huge fan base of people who are used to seeing their role models at nothing but their best then they burst that bubble by looking below par.

Female Nigerian celebrities are no doubt very fashionable people and some have even built a reputation for being a style icon. Some of these celebs nine times out of ten do not step out without being properly made up.

Most females like to hide their flaws and for the celebs it is even more pronounced. LegitNG has gathered 7 celebs who do not joke with their make up game.