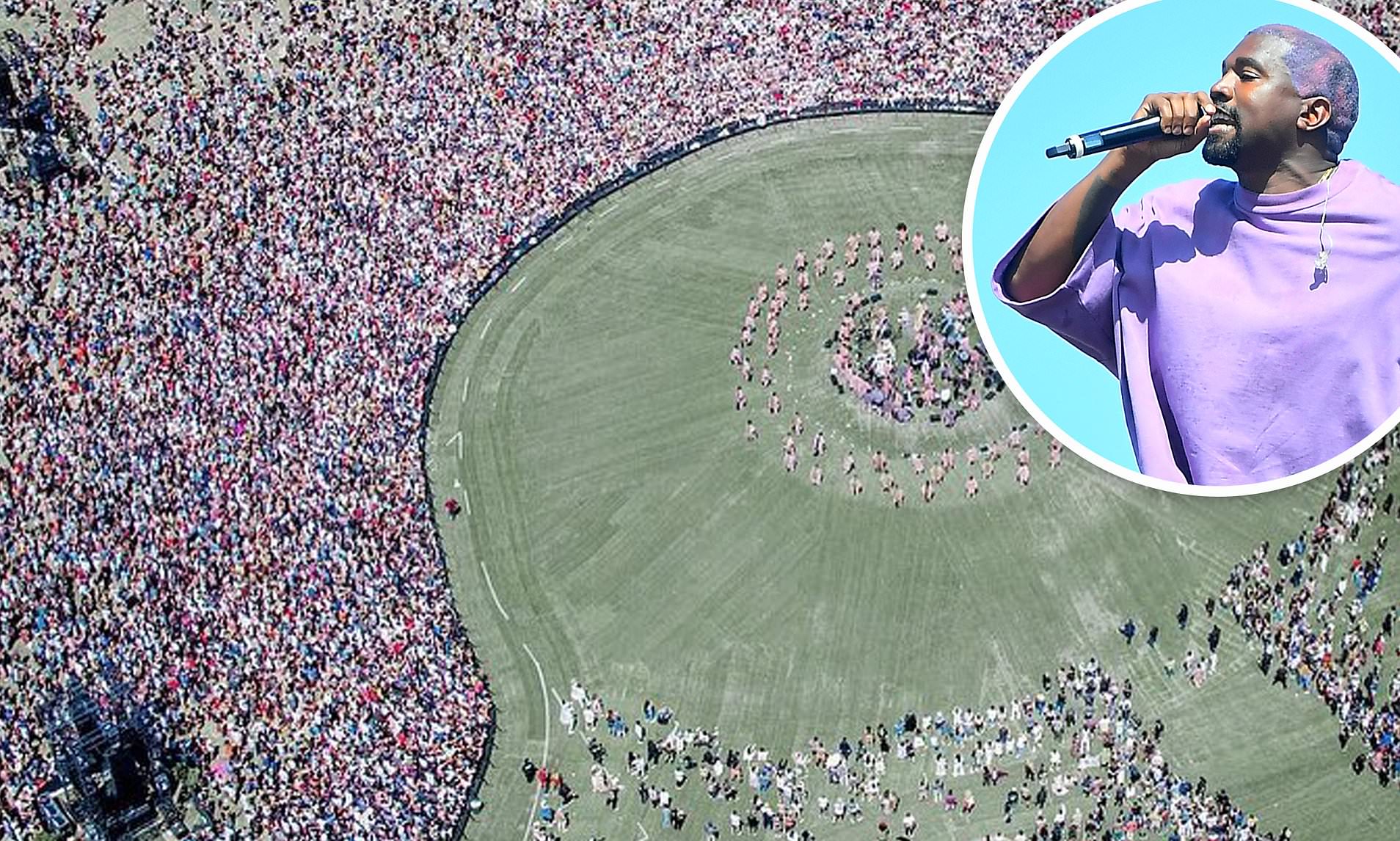 Reports say over 50,000 people attended Kanye West’s Sunday Service which held at a hilltop on the Coachella camp ground last Sunday. A-list guests at the venue include the Kardashians, Danny Glover, Chance the rapper, Kid Cudi, DMX and many more.

Kanye West’s Sunday Service kicked off around 9am and lasted for hours. The rapper/producer thrilled guests with a debut track ‘Water’ and also his hit classic ‘Jesus Walks’.

Towards the end of the show, Kanye West could be seen hugging Marcus Hyde the family photographer who almost lost his life in an accident last year.

The event is seen as a big deal because Coachella is a series of events which sees a total of 100,000 attendees, and for half of that to turn up for Kanye’s show means a lot.

Pastors and church workers who attended Shiloh 2020 allegedly down…