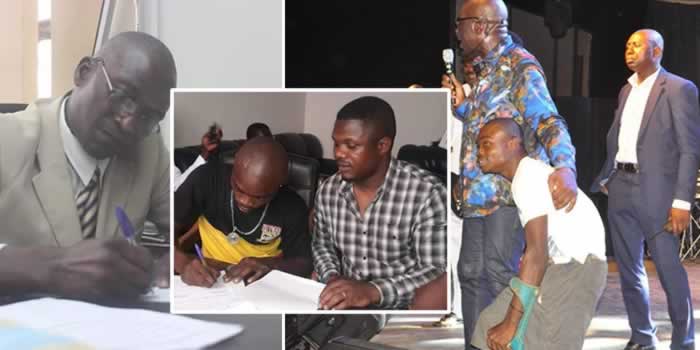 A physically challenged Edo State rapper, Razaly, has been gifted the N10m as promised by Edo State governor Godwin Obaseki.

The governor was among those wowed by his performance at the Alaghodaro 2018 concert and promised N10 million to Razaly to assist him.

According to reports, the rapper was presented with 10 million naira and a 3 years management contract with slize entertainment as recommended by Edo State Government VIA the office of commissioner Osaze Osemwegie-Ero in presence of his permanent Secretary Edo State ministry of arts, Cultrue, tourism, and Diaspora Affairs. 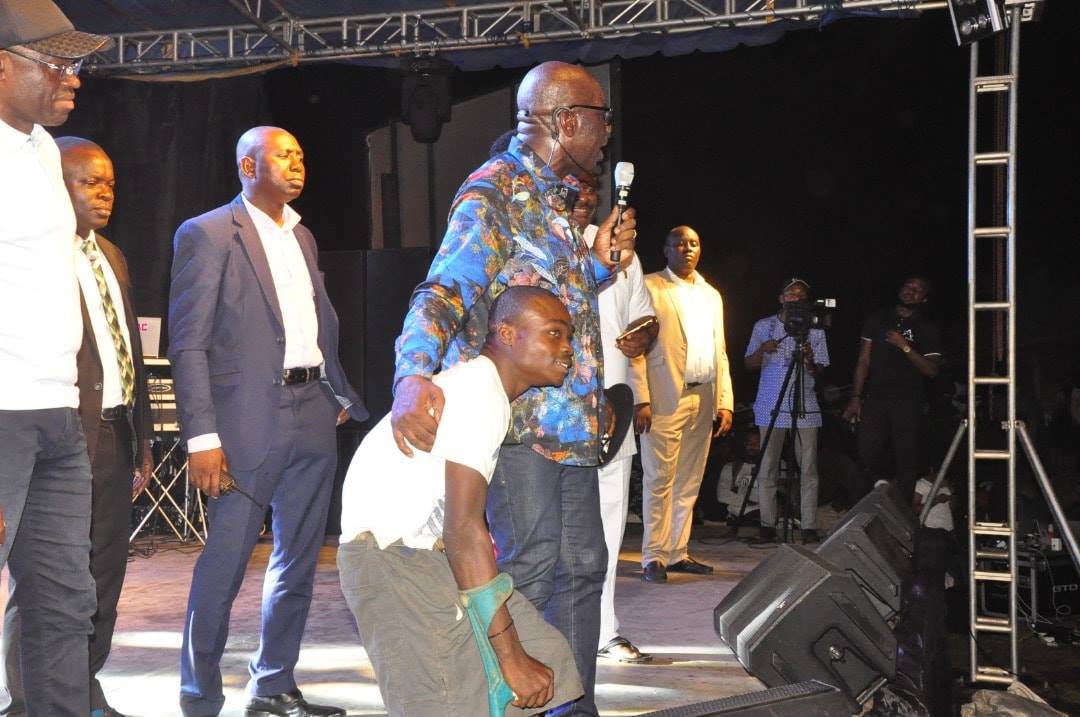 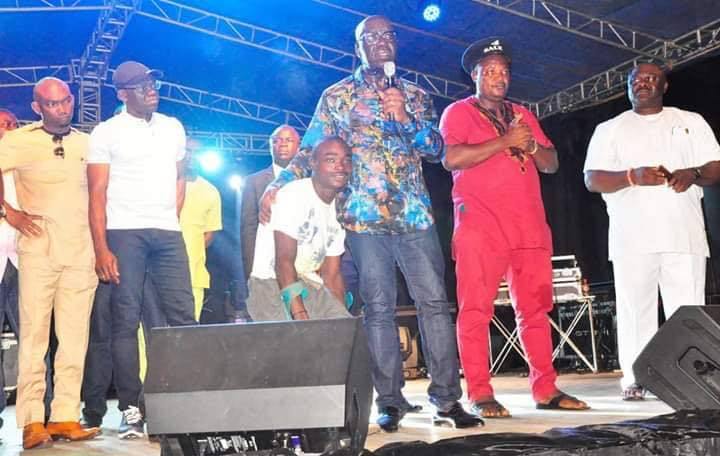 They will offer him an apartment, car, music production, music videos, collaboration, promo, and shows. 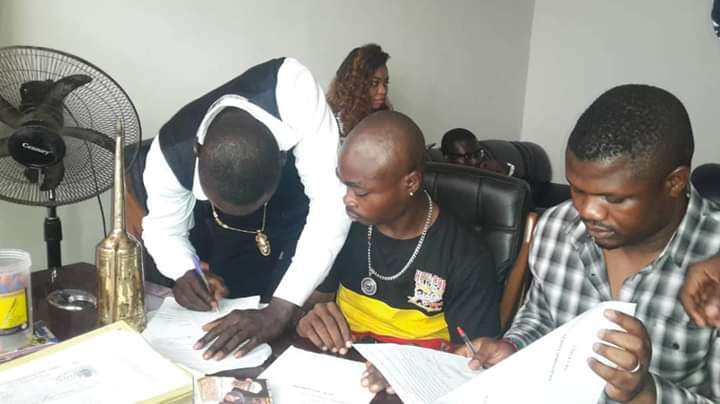 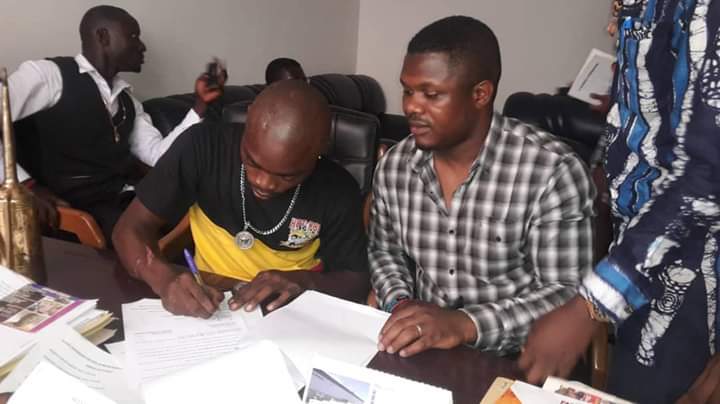