Regina’s mum, Rita, was on hand to join other elders to give out her hand in marriage. One barrister Jude Ojeogwu who claims to be Regina’s dad was not in attendance. 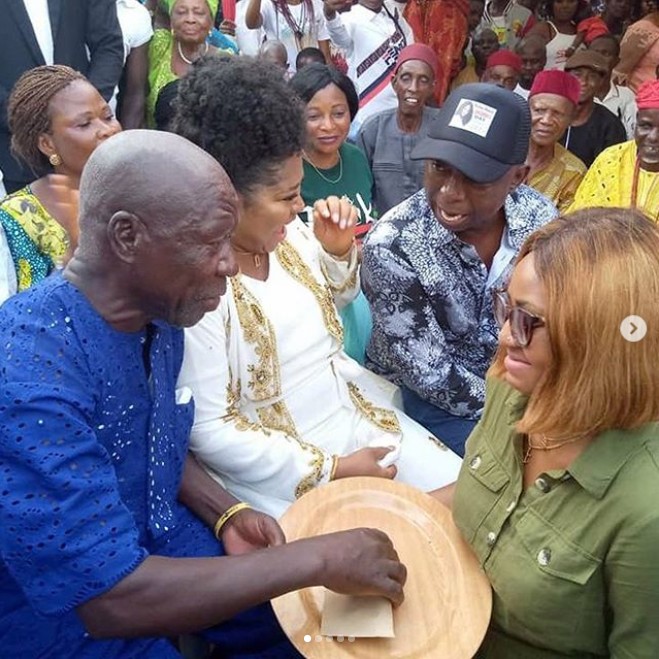 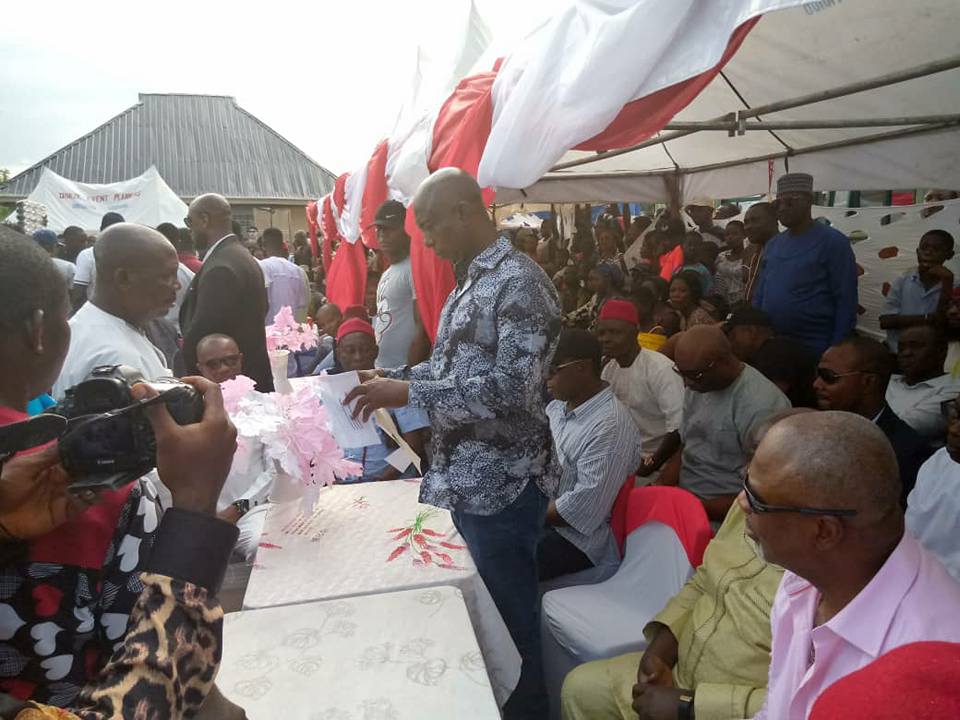 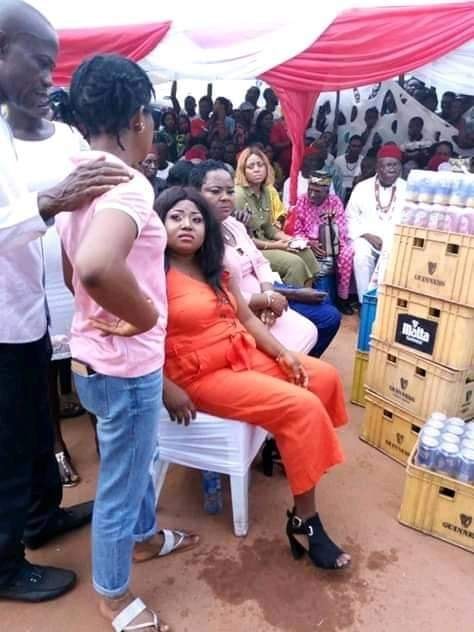 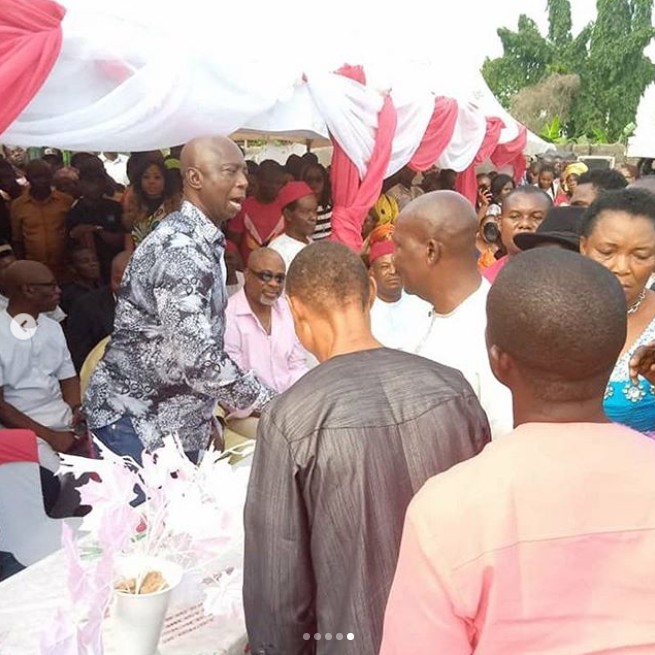 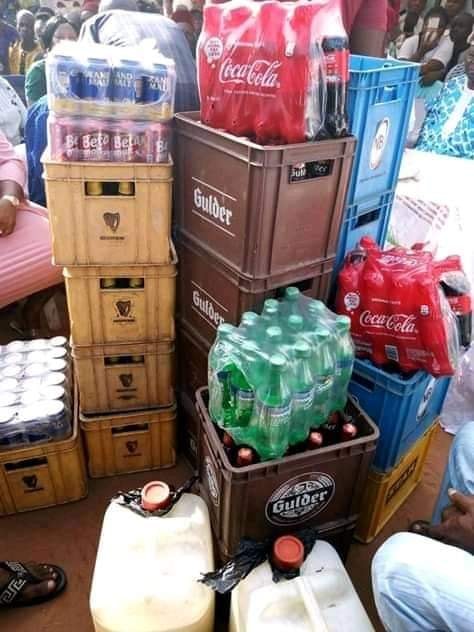 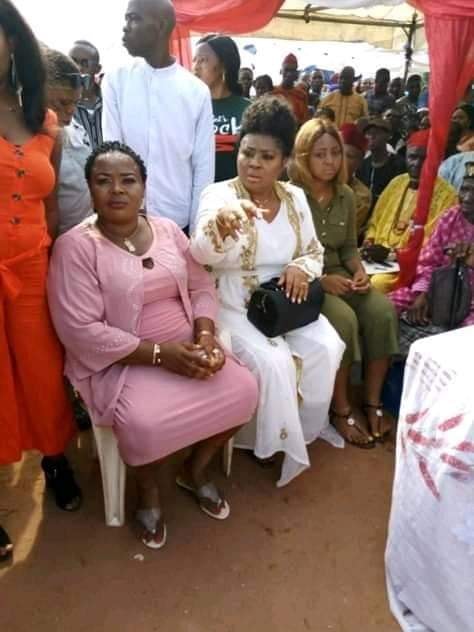 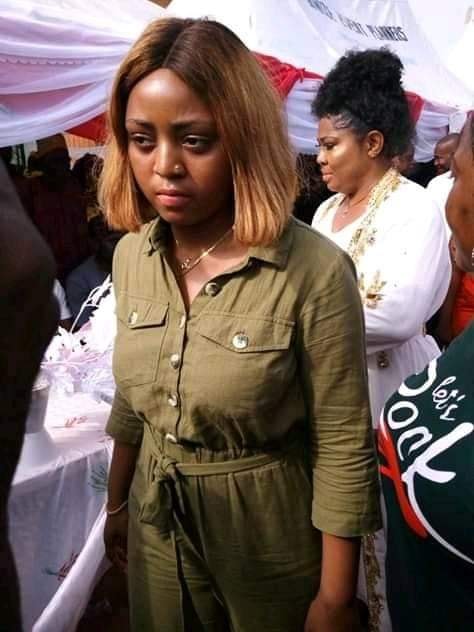 Meanwhile, Rita Daniels, the mother of Regina Daniels, suffered an accident yesterday morning during preparations for her daughter’s traditional marriage.

Ms Rita Daniels, who is the chairwoman of the Delta State Actors Guild, was reportedly going around, making sure all was in place for her daughter’s wedding to billionaire politician, Ned Nwoko, 59, when she stepped on a broken glass and the sharp edge pierced through her slippers and into her foot. The cut was deep and it bled profusely.

Her son-in-law, Ned Nwoko reportedly ran to her aid and held her tenderly as he took her into his house to be treated